The International Federation of American Football (IFAF) was formed in 1978 and is the international governing body with the responsibility for global development, management of competitions and establishment of regulations. Outside of the USA, the first American Football federation was formed in Canada in 1896, followed by Japan in 1936. The European federation was formed in 1976. Currently IFAF has over forty nations either as emerging, associate members, allied members or full members. IFAF is a non-profit organisation with the main purpose to promote and develop American Football in all amateur formats, whether contact or non-contact, through competitions and educational resources from youth levels through to senior levels.

The sport took a significant step forward when the International Olympic Committee provisionally gave recognition in 2013. A team consists of 11 players and either side can substitute freely between downs. The two teams on the field are either an offensive or defensive unit. The role of the offensive unit is to advance to football down the field with the intention to score a touchdown. The defense aims to prevent the offense from scoring by tackling the ball carrier or by forcing turnovers. A turnover is when the ball is intercepted or fumbled. A football game for professional and college play lasts for 60 minutes, with two halves of 30 minutes and four quarters of 15 minutes. 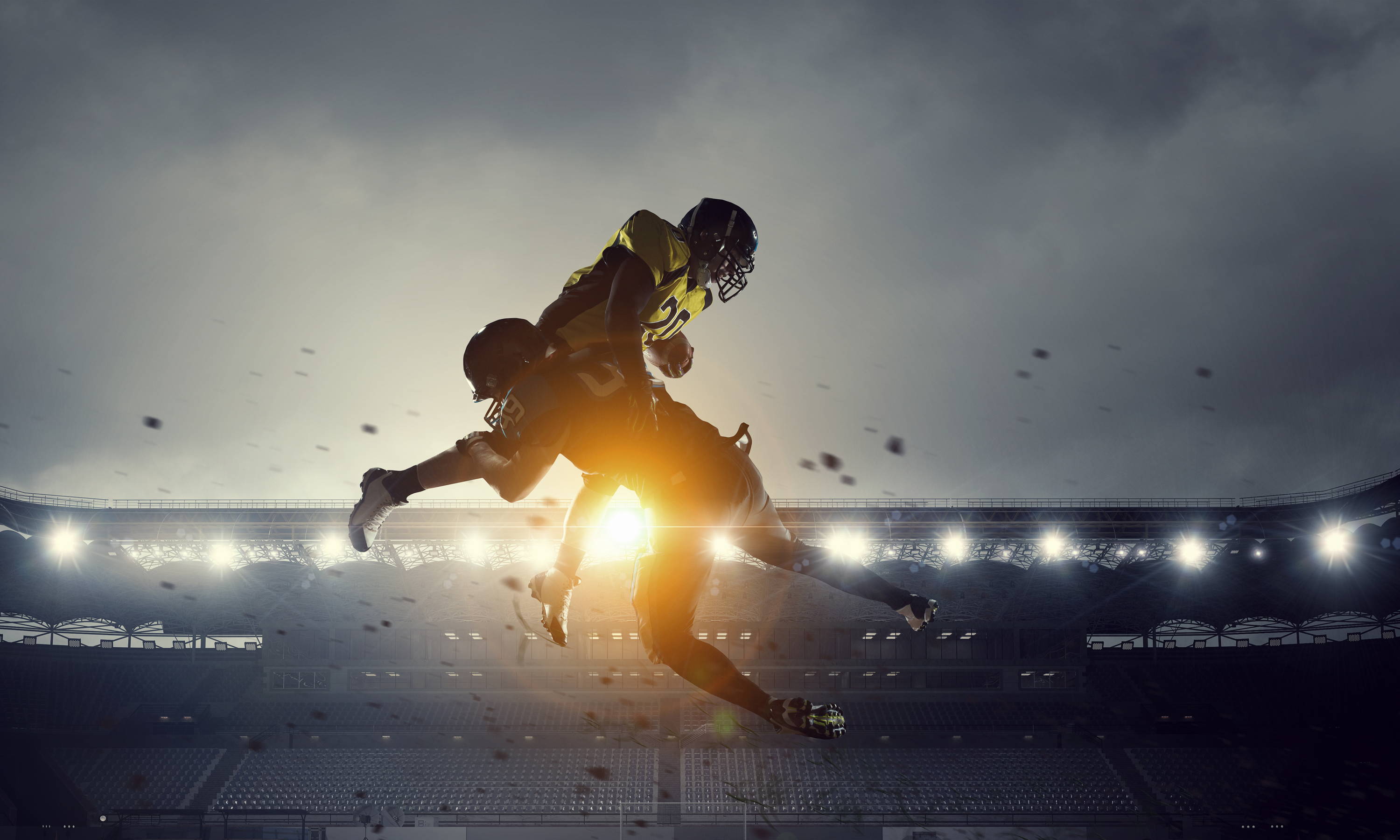