Organized athletics can be traced back to the Ancient Olympic Games from 776 BC. The sport is essentially a collection of events that involves running, jumping, throwing and walking and currently forms the backbone of the Summer Olympics. The most common types of athletic meetings are track and field, which includes shorter sprint races, middle distance races and longer distance races of which the 10,000m is an example. These are the track events, while field events include long jump, high jump, javelin throw, discuss throw, hammer throw and shotput. Track and field are always performed within indoor or outdoor stadiums making it possible for spectators to view every event. Track also takes on a different format in cross-country races and road running. Cross-country races generally feature on grassy tracks and across fields over a certain number of laps, making it accessible for spectators to view the athletes more easily.

Road running most likely forms the biggest part of athletics and features in almost every country where main cities often host races starting at 10km up to a marathon distance. World Athletics (WA) is the world governing body, sets the rules and formats of the modern events as we see them today. Marathons are also categorized by WA into a gold, silver and bronze label status. For example, the London Marathon or New York Marathon have a gold label status. The Olympic Games have always been the main event for athletes to participate at, but through the WA expansion programme, there are many additional World Athletics Series events both indoor and outdoor. World Athletics has been located in Monaco since 1993. 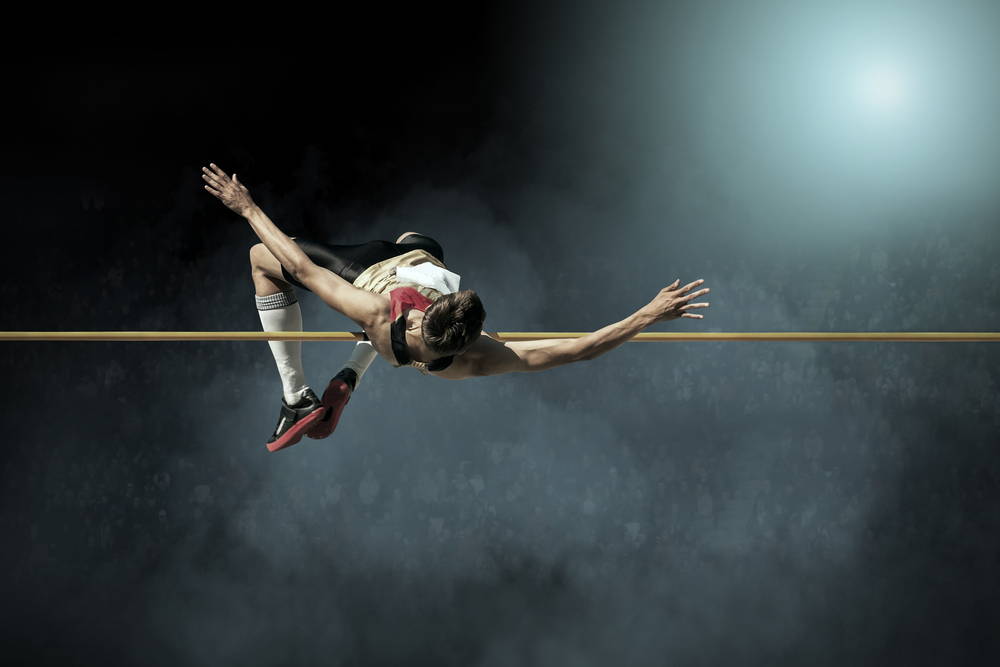