Basque pelota is a sport played on a variety of courts with a range of equipment. This includes one's hand, a racket, a wooden bat or a basket. A ball of different materials is then bounced against a wall. This sport is a tradition in northern Spain, having its roots in the Basque Country, Navarra, and La Rioja. However, it is also popular in other countries like France, Mexico, Argentina, Chile, Cuba, Canada and Brazil.

The International Federation of Basque Pelota (FIPV in Spanish) is the governing body of the ten practices encompassed in what is known as “Pelota Vasca.” There is a distinction made for every practice, the playing area (the type of court), and the modality (the type of sport). Even though each practice is represented by the same body, and they all share some similarities, each of them is a sport of its own. Basque pelota represents the following modalities: pala corta (short bat), share (share or xare), paleta cuero (leather paleta) in trinquete and frontón, paleta goma (rubber paleta), cesta punta (jai alai), frontenis, mano trinquete and mano frontón (both hand pelota), and frontball.

As there are different modalities, so the courts used for each of them are also a big part of the distinction.

Trinquete (trinquet): has a front wall, a glass wall on the right, a wall on the left with a dugout built into it, and a wall at the back of the court. The interesting aspect of this court is that there is a small 45-degree wall built right where the front wall and the right wall meet. The sports played in this court are rubber paleta (men and women), leather paleta, mano, and share.

30-metre Frontón: has a front wall, a left wall, and a back wall. The sports played in this court are frontenis (men and women), and rubber paleta.

36-metre Frontón: same characteristics as the 30-meter, but different dimensions. The sports played in this court are short bat, leather paleta, goma paleta, and mano.

Basque pelota was an Olympic sport in the 1900 Paris Games, and a demonstration sport in the 1924, 1968, and 1992 Olympics. It has celebrated World Championships and competitions every year for women’s and men's categories, carrying not only a tradition but an evolution in ball sports. 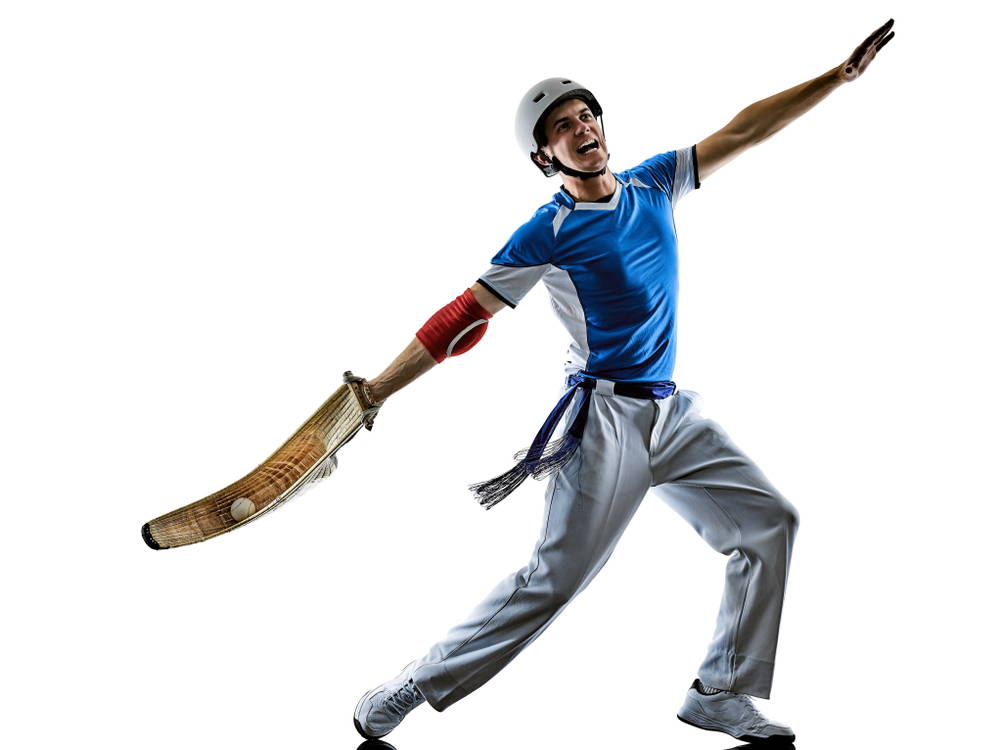