The first official tournament of Beach Soccer was played in Rio de Janeiro in the 1950s. The game had come a long way since it first moved beyond the football pitches of Brazil and to the beautiful beaches like the Copacabana. Playing on sand is a lot different than on an artificial pitch or grass. The playing area for one is much smaller, which means that players attempt to score a goal from anywhere within that area. There are often many attempts on goal making the average number of goals per match nearer to eleven or twelve. A goal is normally scored every three to four minutes. To excel at this sport, players are known for their skill, their amazing improvisation, and their excellent physical conditioning. The irregularity of the sand playing surface leads to a style of play that is completely different than used in football with the greatest emphasis on improvisation. A team normally consists of five players and the other names for the sport are beach football, beach footie, beasal, futebol de areia or futebol de praia.

Having started in Rio de Janeiro, the popularity grew worldwide further aided by the participation of internationally renowned players. In 1992 Beach Soccer Worldwide (BSWW) was formed that also became the governing body of the sport with the intention to formulate the laws of the game. Up to this point there were several variations being played across the world. By 1994 the first televised tournament was staged on the very location where the game first originated more than fifty years ago, the Copacabana Beach in Rio de Janeiro. The first Beach Soccer World Championship was held in 1995 in Brazil with the hosts also claiming the top honours.

In 1996 the Pro Beach Soccer Tour was launched that included up to 60 matches in two years played across South America, Europe, Asia and the USA. Interest grew rapidly in Europe leading to the formation of the European Pro Beach Soccer League in 1998. Beach Soccer Worldwide brought all the various leagues and groups under one umbrella and therefore also unifying all Pro Beach Soccer tournaments. In addition, BSWW also provides representation to sponsors and to FIFA, the world governing body of football. 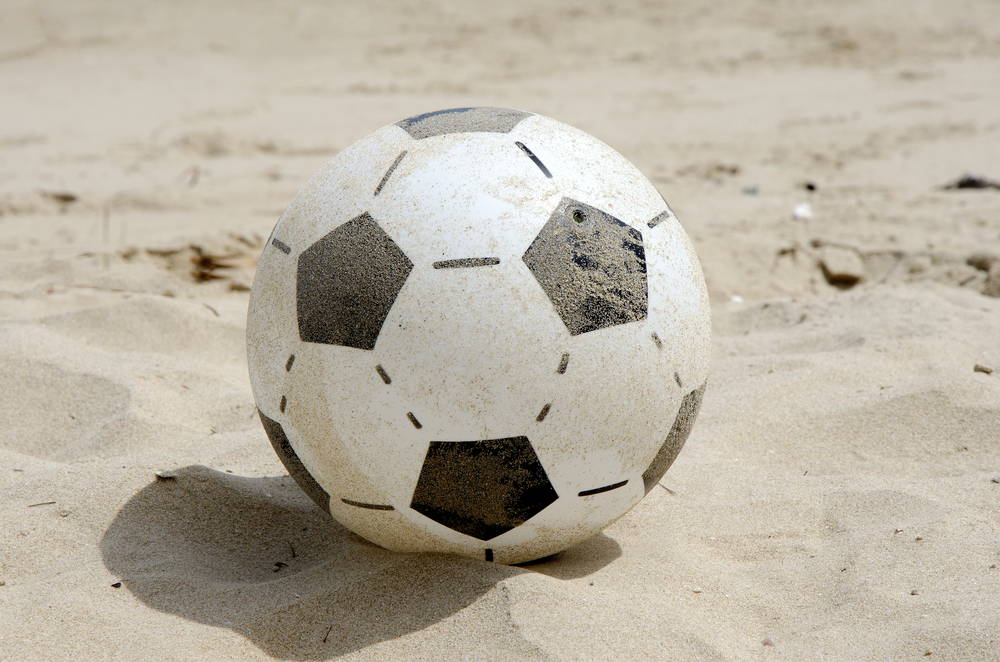