INTERNATIONAL FEDERATION OF BODYBUILDING AND FITNESS

Eugen Sandow is widely regarded as the ‘Father of Bodybuilding’. Born in Königsberg (now Kaliningrad) in Germany in 1867 as Friedrich Wilhelm Müller, Sandow became interested in bodybuilding after a visit to Italy when he was only ten years old. After spending time travelling through Europe as part of a circus, it was here where the stage name of Eugen Sandow was adopted. When visiting a gym in Brussels, he met tutor and fellow strongman Ludwig Durlacher. Seeing the potential in him, Sandow was first encouraged to enter strongman competitions in London. After defeating the reigning champion, he gained instant fame for his strength. This launched him on his career as an athletic superstar, all thanks to Durlacher. In 1901 Sandow organised what is understood to be the first major bodybuilding competition at the famous Royal Albert Hall. It was named the ‘Great Competition’ and was huge success. Sandow was a judge at the event. It was the bronze trophy, a statue of Sandow, presented to the third place that later became famous. A replica is presented to the winner of Mr Olympia, now regarded as the most prestigious event within the sport.

Near the end of 1903, the first large-scale competition in America featured at Madison Square Garden in New York City. Al Treloar was the winner and further significance to his victory is that the famous inventor Thomas Edison, made a film about his posing routine. Edison had also filmed Sandow. Important figures within the sport continued to do promotions around the world and it was during the 1950s to 1960s that the popularity really took off. During the decade the focus was on strength and nutrition. Training magazines published information on bulking up and cutting down methods, and the use of proteins and other food supplements. During the 1970s to 1990s bodybuilding received a further major boost with docudrama Pumping Iron featuring Arnold Schwarzenegger amongst several other famous names. During this period, the rise of anabolic steroids became a frequency in bodybuilding and many other sports leading to muscle mass never seen before.

In 1946 the International Federation of Bodybuilders was founded by Canadian brothers Joe and Ben Weider. IFBB is now the highest recognised authority of the sport and one of the key tasks is to ensure bodybuilding becomes an Olympic sport. For this purpose, IFBB introduced doping tests to ensure competitions are clean. The organization became a full IOC member in 2000, but the sport is still not part of the Olympic Games. Further responsibilities include the management of international competitions for both men and women, to ensure the wellbeing and health of competitors, and overseeing all further development worldwide. IFBB is based in Madrid, Spain. 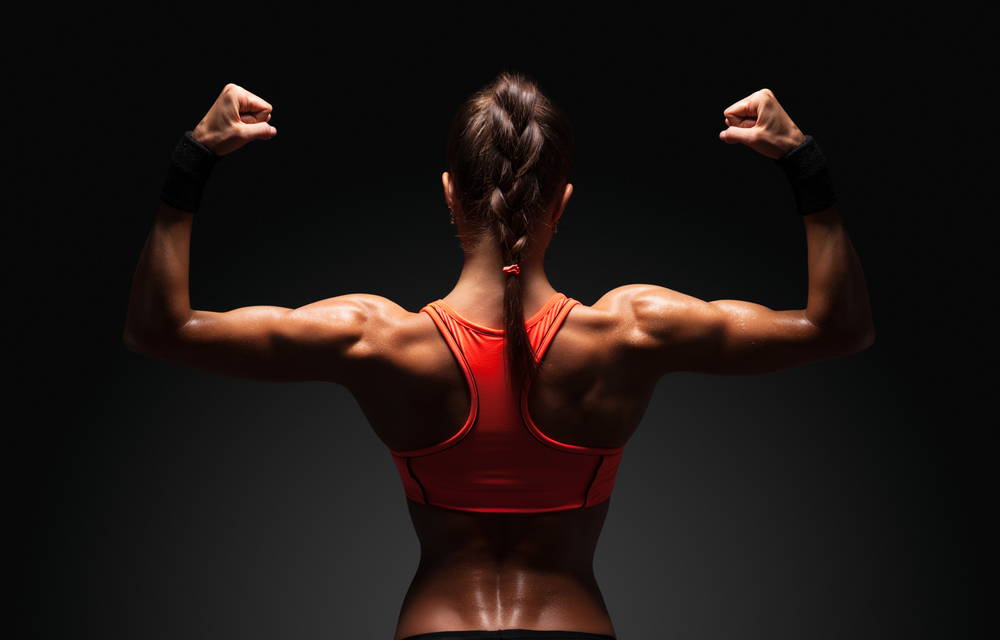