Boxing as a combat sport has been part of human culture since the beginning of time. Not only has it been a simple fist-fighting event, but it has also been an established Olympic sport since 688 BC (Ancient Greece). The popular sport resurfaced in England in the early 16th century and it has quite the history and controversy that most other sports do not have. Not only because it supports the expression of strength and power through fighting, but also because throughout the years, boxing has had little to no rules, has been connected to gambling, doubtful judges and referees, and the "underground" world. Of course, not leaving out the fact that in its beginnings, fights were bare-knuckle fights, which was later pronounced as assault because of the damage that it could cause. It was only by 1867 that the Marquess of Queensberry rules were drafted by John Chambers, rules still in use in the modern era.

After a rocky period in the late 1800s and early 1900s, boxing started to develop and evolve into a more sophisticated, technical, and controlled sport. Boxing takes place on a boxing ring and it is a form of sport in which two people compete by throwing punches at each other in predetermined time intervals (rounds), normally held between 1-3 minutes and can last for as long as twelve rounds or as little as one. The match is controlled, overseen, and judged by a referee on the ring, and by up to three judges ringside scoring each of the fighters based on measures such as punches, defence, technique, hugging, and other characteristics. A bout or fight is over when either all the rounds have been fought and the judges give the final score, or when a fighter knocks out the other fighter. In the latter, the referee will count to ten, which is the amount of time that the knocked-down fighter must get up and return to their corner or stay down and the fight is declared over. A draw, unanimous and split decisions are possible when judges put out their scores. Even though this scoring system has been tagged as subjective and controversial at times, it has been established that way since the year 1867 and has barely changed.

During a fight, boxers have their respective corners in the ring where they meet with their team (coach and other advisors) to get pointers, suggestions, an outside perspective on the fight, and recovery time between rounds. There are a few ways that fighters can commit a foul. Some of these are when they hit below the belt, trip, hold, push, bite, or spit at their opponent. However, kicks, head-butting, and hitting the opponent behind the head are also big infractions. The referee will pay special attention to those details and rule a foul, issue warnings, deduct points, or even disqualify a fighter if there is a huge violation of the rules.

The World Professional Boxing Federation (WPBF) is the international sanctioning body for professional boxing with WPBF titles awarded for world championships and subordinate championships. WPBF is the first boxing sanctioning body to introduce an independent and unbiased computerized system that specifically ranks elite men and women professional boxers. The objective is to bring credibility back to the sport and win back the trust of fans and media worldwide, especially with the crowning of world champions. 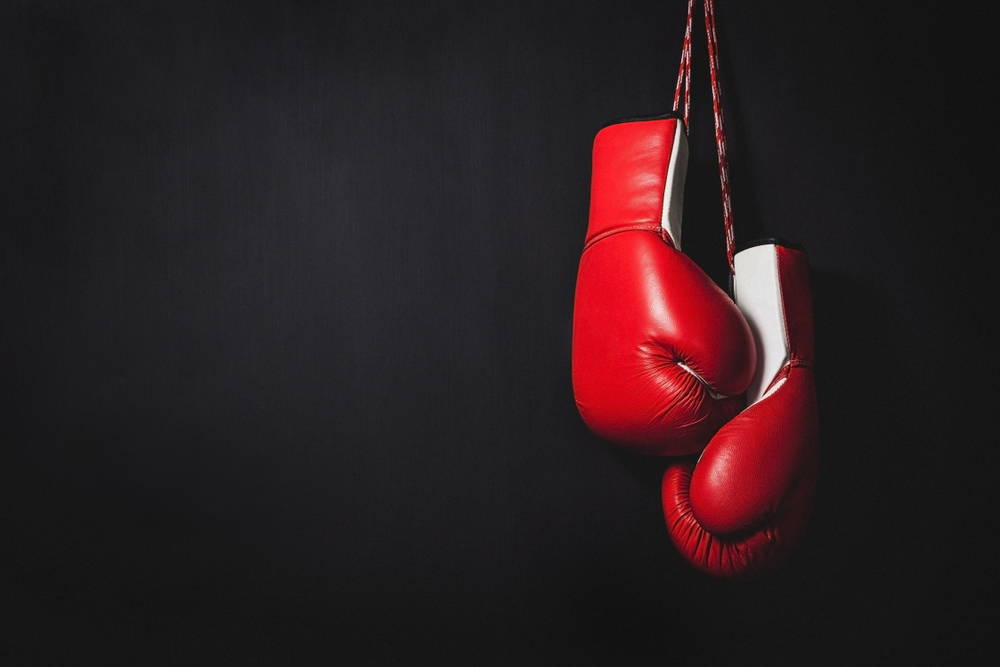