Chess and boxing are already very popular pastimes practiced all over the world. The combination of the two is however, still less well known despite experiencing continual growth internationally. Chess boxing is a sport where participants take part in alternating rounds of chess and boxing. This combination demands excellence both physically and mentally. Although there are stories of boxing and chess taking place in a club in London in the 1970s, the sport first featured in the Kung Fu film Mystery of Chessboxing in 1979, with Joseph Kuo as the director. It again featured in 1992 in the comic Froid Équateur written by French artist Enki Bilal. The comic book features a chess boxing world championship where the participants complete a full boxing match and then follow that up with chess match. This idea was taken a step further by Dutch athlete and performance artist Iepe Rubingh, who organized the first chess boxing event. Rubingh felt it was more practical to have alternating rounds of chess and boxing.

In 2003 Berlin hosted the first chess boxing competition, while Amsterdam hosted the first world championship in the same year. It was Iepe Rubingh who became the first ever World Chess Boxing Champion, defeating fellow Dutch middleweight fighter Jean Louis Veenstra in the 11th round. The championship was managed by the World Chess Boxing Organization (WCBO), established earlier in Berlin. Rubingh was also instrumental in the creation of WCBO so that competitions could be adequately managed, the sport codified, and rules formed for member nations to follow. Berlin can be considered as the birthplace for chess boxing and the city is also the headquarters for WCBO. The first European Chess Boxing Championship featured two years later also in Berlin. A major step forward for the sport was when FIDE, the world governing body for chess, awarded a credit in 2008.

Chess boxing became professional in 2011 and took further steps in becoming a global sport with expansion into Asia. The sport did experience a split in 2013 with the formation of the World Chess Boxing Association (WCBA). 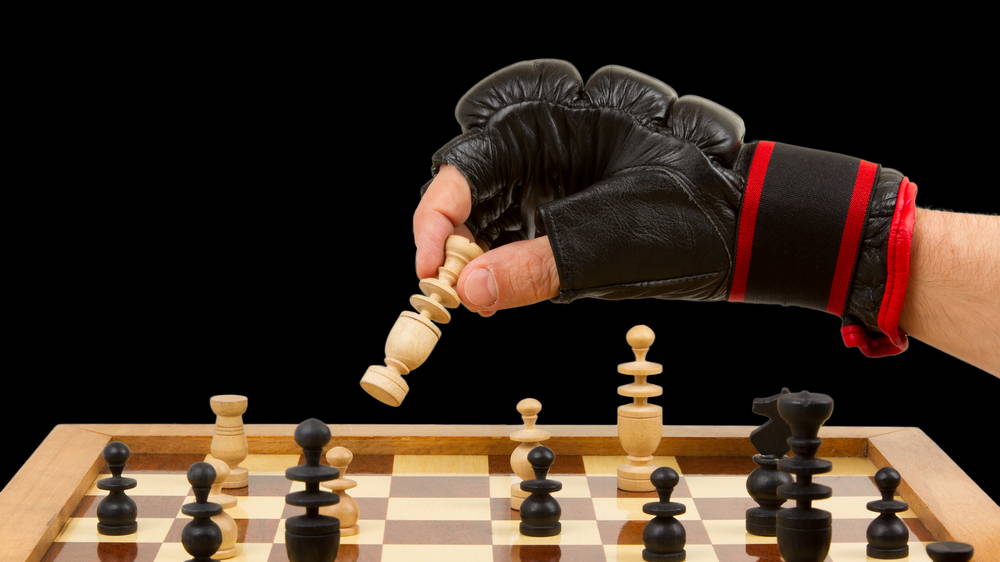