High diving is a discipline within aquatic sports that first made its debut at the 2013 World Aquatics Championships held in Barcelona, Spain. As a competitive sport, it involves diving from platforms up to 27 metres for men and 20 metres for women. What makes the sport so unique is that athletes only really get to practice a few days before the event. It is often difficult to get an authentic and safe location outside of the competitive environment. This proved to be case in the very early stages when the sport was mainly practiced by gymnasts as water was considered a safer landing area. Athletes would dive from bridges or other outdoor locations that could be considered safe. Scotland hosted the first sport diving event in 1889 with a diving height of 1.8 metres.

The first documentation of cliff diving dates to the late 1700s when the king of the Hawaiian island Maui practiced jumping into water feet first from great heights without making a splash. His name was Kahekili II and the practice was called ‘lele kawa’. Warriors of the king had to prove their loyalty and courage by performing this dive. The founder and first ruler of the islands of Hawaii, king Kamehameha I, developed the sport into a competition. Cliff diving takes the sport to an extreme level, as apart from being much more dangerous, it also involves being a strong metal challenge for divers. One of the highest jumps as recorded by the Guinness Book of World Records was taken on the 4th August 2015. The dive was 58.8 metres performed by Brazilian Lazaro Schaller in Maggia, Switzerland.

Today Cliff Diving is a thriving sport with its own annual world tour. The Red Bull Cliff Diving World Series was established in 2009 with venues consisting of iconic bridges and famous coastal cliff locations. There is a world ranking system with points awarded at each competition for both men and women, with the winners claiming the King Kahekili trophy at the end of the season. With the series firmly established, the world’s oldest extreme sport continues to grow and gain greater international interest from both fans and future stars. 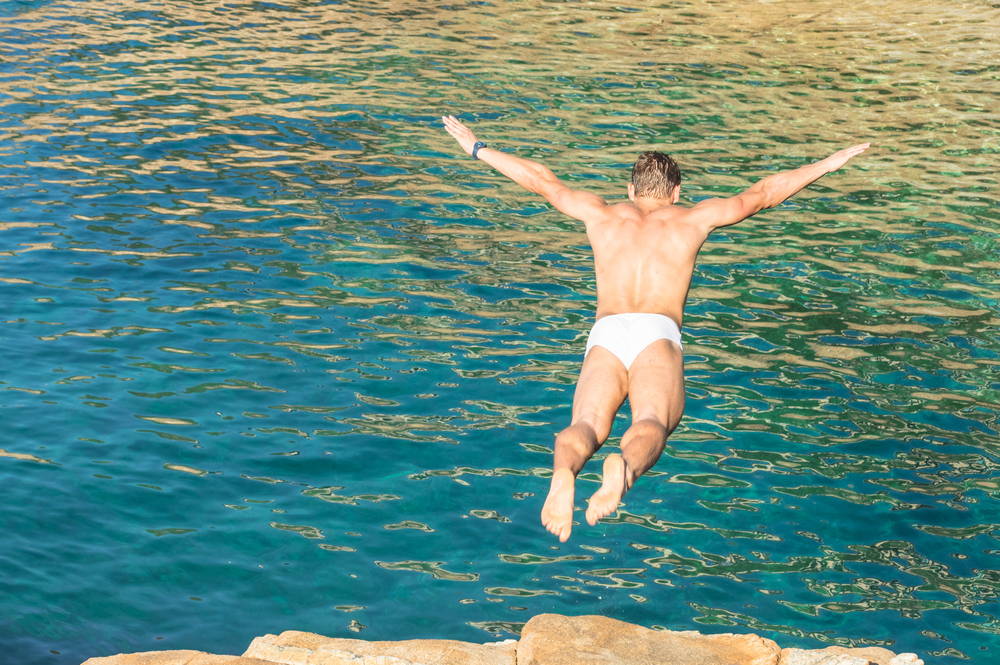