There are several international governing bodies for variants of correspondence chess, but the only one sanctioned by FIDE (the world governing body for chess) is the International Correspondence Chess Federation (ICCF). The mind sport involves playing chess through various types of long-distance correspondence. These methods may include a postal system, public chess forums, by email, on social media platforms, or even by phone. The more popular method is through a chess server. Over-the-board chess involves one match, but with correspondence chess players are often playing several at the same time. It means that players can pit their skills against opponents based in other towns, cities and countries. The length of the game may also vary, and it is not uncommon for some to last several years. Like FIDE, the ICCF awards major titles to participants. These include International Master, Senior International Master and International Chess Grandmaster. In addition, the federation also manages the World Correspondence Chess Championships. As the championships can take a long time to complete, the champion may not be determined in a numerical order. For example, the champion of the 18th championship may be determined before the completion of the 17th championship.

In 1928 the Internationaler Fernschachbund (IFSB) was established, which was succeeded in 1945 by the International Correspondence Chess Association (ICCA). Six years later, the name was changed to the ICCF as a new appearance of ICCA. Today the federation has nearly sixty national members worldwide. The attractive feature of the game is that any gender and age level can enter and participate during competitions, making this a very popular version of chess worldwide. It has connected players and nations who may ordinarily find it difficult to get access to over-the-board competitions. ICCF organises individual and team competitions from an Open Class to a Master Class. These competitions are arranged in four zones, which are Europe, Latin America, North America/Pacific and Africa/Asia. Through the global reach of correspondence chess and with the advent of better chess servers and various social media platforms, ICCF continues to grow the popular this version of the game into of the more popular in the world. 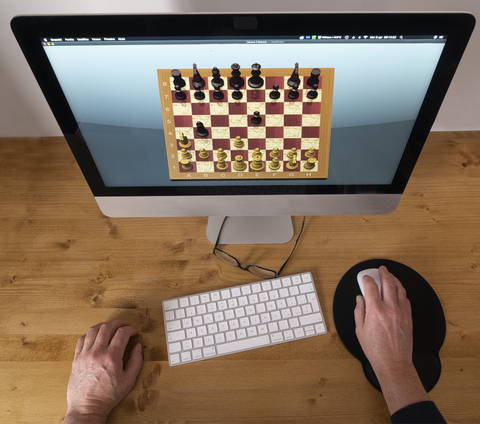