The International Dance Organization was founded in 1981 as a non-profit organization. The federation oversees the management and development of disciplines and some of these include couple dance, tap dancing, folk dancing, disco freestyle, hip hop battles, and show dancing. 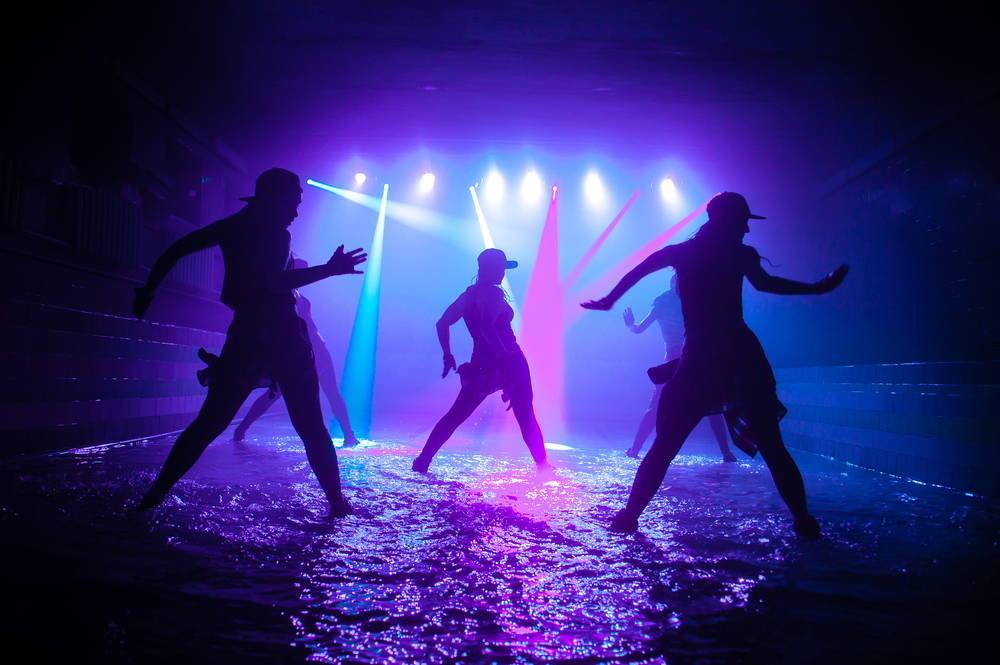