The International Council of Ballroom Dancing (ICBD) was first established in 1950 in Edinburgh. The name was changed to the World Dance & Dance Sport Council Ltd and by 2006 became the World Dance Council. 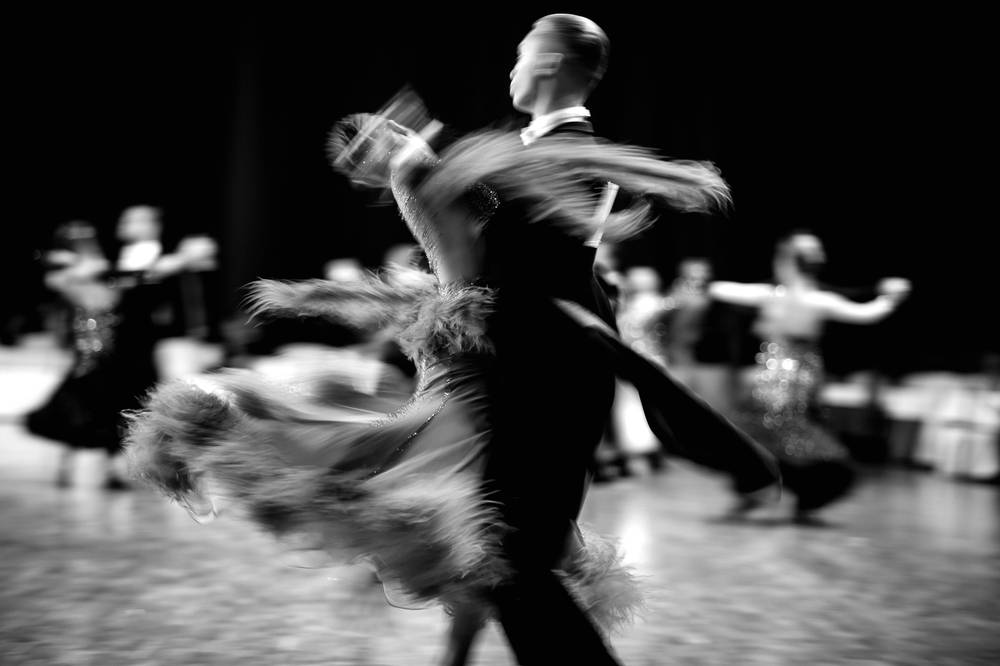