One of the main reasons for the name DanceSport to be created, it to gain recognition by the International Olympic Committee (IOC). It is effectively competitive ballroom dancing, in contrast to social or exhibition dancing. With wheelchair DanceSport, at least one of the dancers is confined to a wheelchair. DanceSport is a team sport with an emphasis on gender equality. This involves mostly a couple but is often also a team of couples in formation. The earliest recorded unofficial world championship was held in 1909, while the first television broadcast of DanceSport was done in 1960. Today there are several organisations who manage the development of the dancing worldwide. Some of these include the World DanceSport Federation, the World Dance Council, and the World Swing Dance Council.

The World DanceSport Federation (WDSF) is the international governing body of DanceSport and is also recognised by the IOC. Founded in 1957 as the Council of Amateur Dancers (ICAD), it then restructured to become the International DanceSport Federation (IDSF) in 1990. Two decades later, the professional division was created in 2010 that heralded the focus on professional DanceSport. The following year, the current name was adopted to reflect the global character of the organisation. WDSF oversee several competitions each year and its members are only permitted to take part in events on WDSF’s calendar. On some occasions, the federation will allow members to enter competitions not on their calendar. Some of the disciplines WDSF oversees include Latin, Ballroom and Breaking. 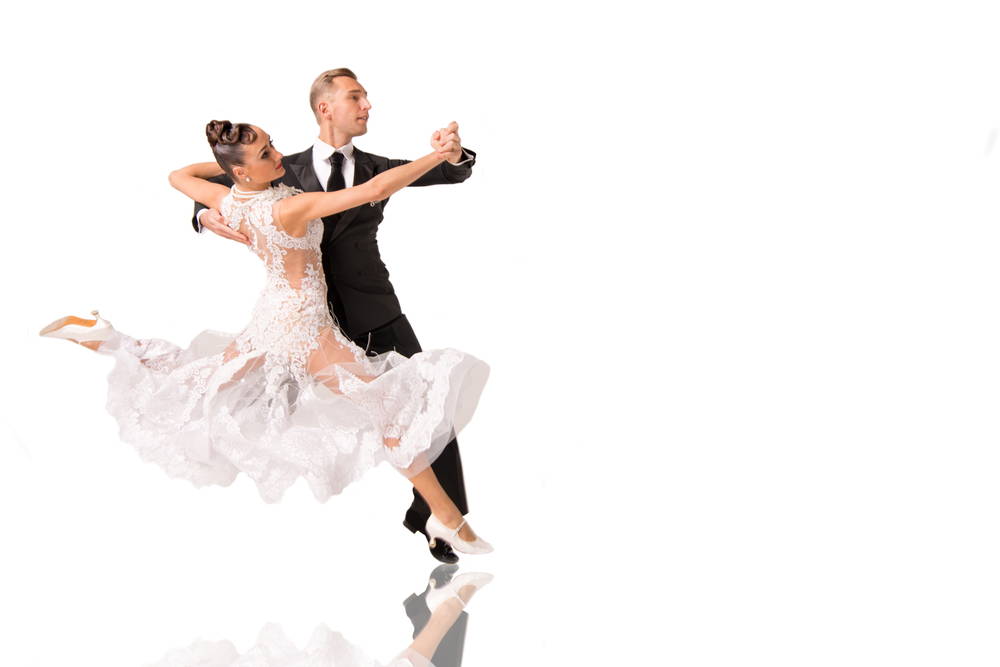