Draughts, as the mind sport is known in British English, or Checkers in American English, forms part of seven federations that the International Mind Sports Association recognises as a traditional mind sport. Draughts is an elimination game on a board of 64 or 100 squares where one player tries to capture all the pieces belonging to the opponent. In addition, a player can also try to deprive their opponent of moving their own pieces. The pieces are moved diagonally, and mandatory captures are done by jumping over the opponent’s pieces. The game originally developed from alquerque; a strategy board game that is thought to have originated in the Middle East. Board sizes can vary depending on the nation. English Draughts (also known as American Checkers) and Russian Draughts are played on 8x8 boards. International Draughts are played on 10x10 boards, while Canadian Checkers and Singaporean/Malaysian Checkers (known as dum) are played on 12x12 boards.

Played by two people on opposite sides of the board, one player has the dark pieces and the other has the light pieces. A move is done when a piece is moved diagonally to an adjacent empty square. A player may not move an opponent’s pieces. Only the dark spaces on a board are used and if a square immediately beyond your opponent’s piece is vacant, that piece can be captured. Capturing your opponent’s pieces in most official rules, is mandatory. In some cases, it can by optional. In most aspects of the game, a player loses when they have run out of pieces, or they are unable to perform a move. Dame, dames, damas, or any similar term that refers to a lady, are all non-English references to draughts. Men, stones, or pawns are all references to the pieces.

The Fédération Mondiale du jeu de Dames (FJMD) is the highest authority and world governing body for the sport of draughts. Four federations, France, the Netherlands, Belgium, and Switzerland, came together in 1947 to form FJMD. The mind sport, already a favourite in many households, has grown worldwide contributing to over seventy member federations under FMJD. The federation is itself a member of the Global Association of International Sports Federations (GAISF) and the Alliance of Independent Recognised Members of Sport (AIMS). Competitions are held online or hosted by various nations around the world. FMJD oversee national, continental, world cup, and world championship tournaments. 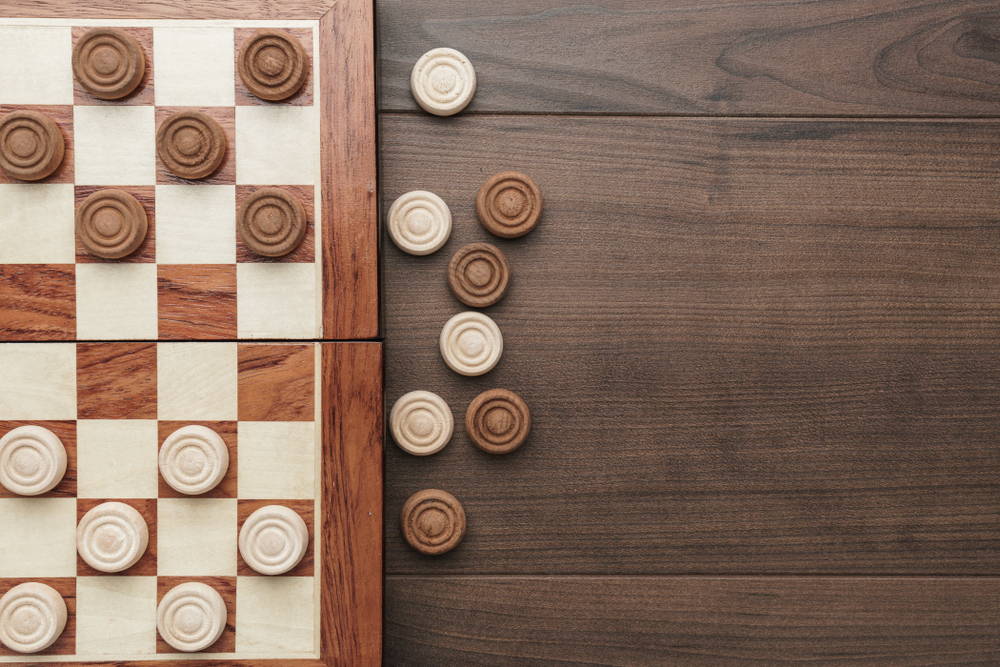