English Billiards originated in the United Kingdom and is generally simply referred to as billiards. It is a cue sport with rules similar to carom billiards and pocket billiards. The balls are the same size as snooker balls and the table also has the same dimensions as a snooker table. The three balls that are used include the red, white and the white ball with a spot. The latter could also be yellow. Two players generally participate in a match. The red ball is the object ball, while the white ball is the cue ball for player 1 and an object ball for player 2. The white ball with the spot or the yellow ball is the cue ball for player 2 and the object ball for player 1. Points are scored mainly off three different ways: a cannon, a winning hazard (potting), and a losing hazard (in-off). A cannon produces two points and it is when the cue ball hits the other cue ball and the red ball in the same shot. For a winning hazard there are two ways to score points. The first is by the striking the red ball with your cue ball so that the red ball enters a pocket. This produces three points. The second is by striking the other cue so that it enters a pocket and this produces two points. Both these are also referred to as potting. A losing hazard has three different ways of scoring points. Points are awarded when one’s cue ball hits another ball and then enters a pocket. Three points if the cue hits a red ball first, two points if the other cue ball was hit first, and points if both other cue and a red ball was hit. These are referred to as in-offs. There are several more rules and fouls that can produce points for players. 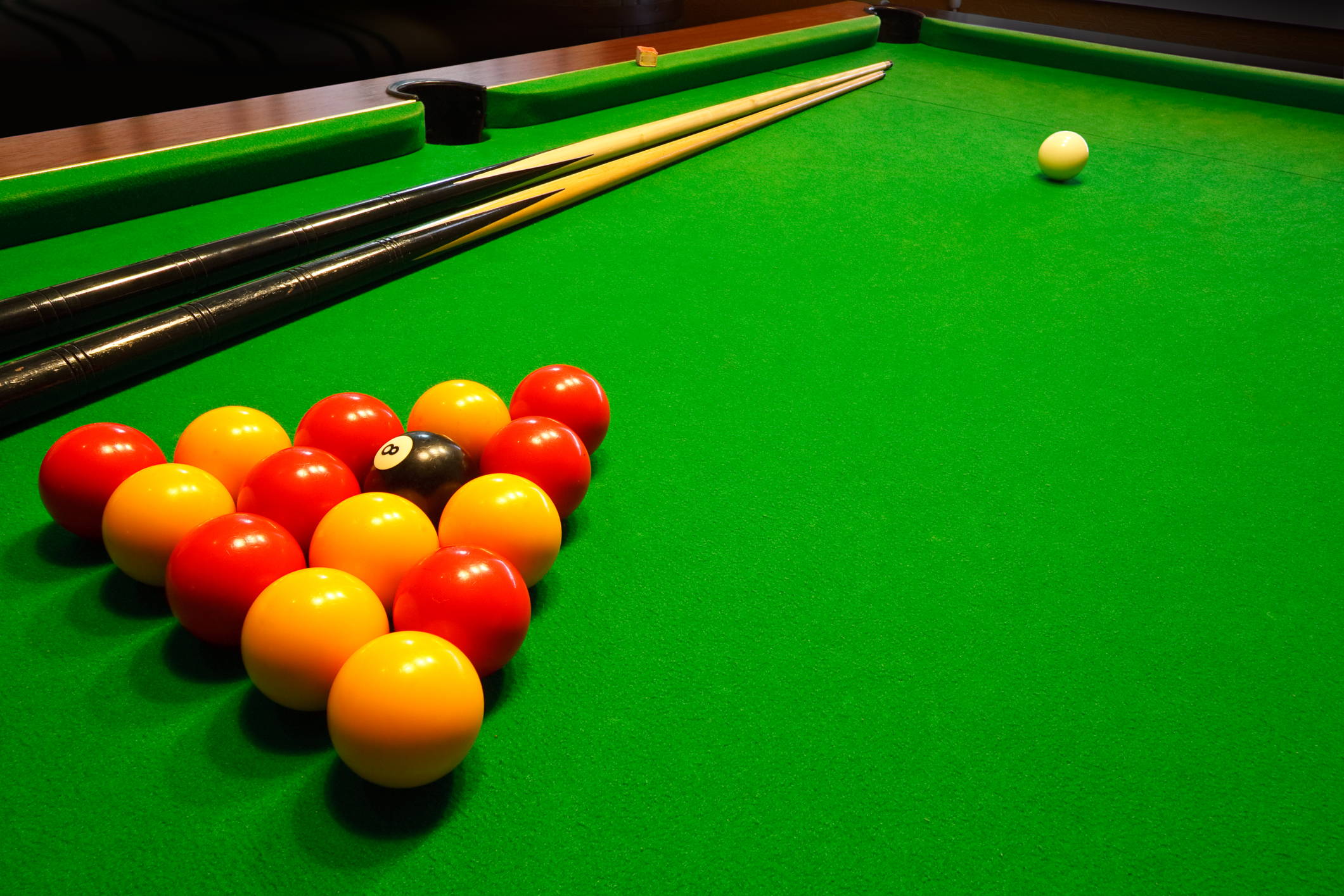