The sport of Fencing originated at the end of the 19th century from traditional swordsmanship. It was the Italian school who first modified the sport that based itself on the historical European martial art of classical fencing. Following that, the French school refined the Italian system. Fencing is essentially a combat sport made up of three modern disciplines. These are the foil, épée and sabre and points are won through contact with the opponent. These three forms of modern fencing each have their own rules and fencers generally specialize in one weapon type in competitions. The sport was one of the first to feature at the Olympic Games and in 1904 a fourth discipline, singlestick, was also included. However, this particular discipline was dropped afterwards and has never been included in international competitions since then. Fencing has also been at every modern Olympic Games since 1896. Apart from being a sport managed by an independent world governing body, it also forms part of Modern Pentathlon.

Historically it is understood that the Spanish first developed swordsmanship for duels and self defence. This is mainly a conclusion drawn from the fact that some of the most important books on fencing was written by Spanish fencers. After the emergence of Italian and French schools, Spanish schools regressed and were eventually replaced. The foil is a light weapon weighing only 500 grams and is used for thrusting at the torso, but not at the arms and legs of the opponent. With the épée the maximum weight is 750 grams and it is also a thrusting weapon, but the entire body can be targeted. The sabre is the newest weapon to be used and is also 500 grams. It is a light cutting and thrusting weapon that targets the entire body except for the weapon hand of the opponent.

The Fédération Internationale D’Escrime or FIE is the world governing body recognised by the International Olympic Committee to oversee all development of the sport worldwide and the management of regional and world competitions. Currently the sport has over 150 member nations. FIE was established in 1913 with their headquarters based in Lausanne, Switzerland. 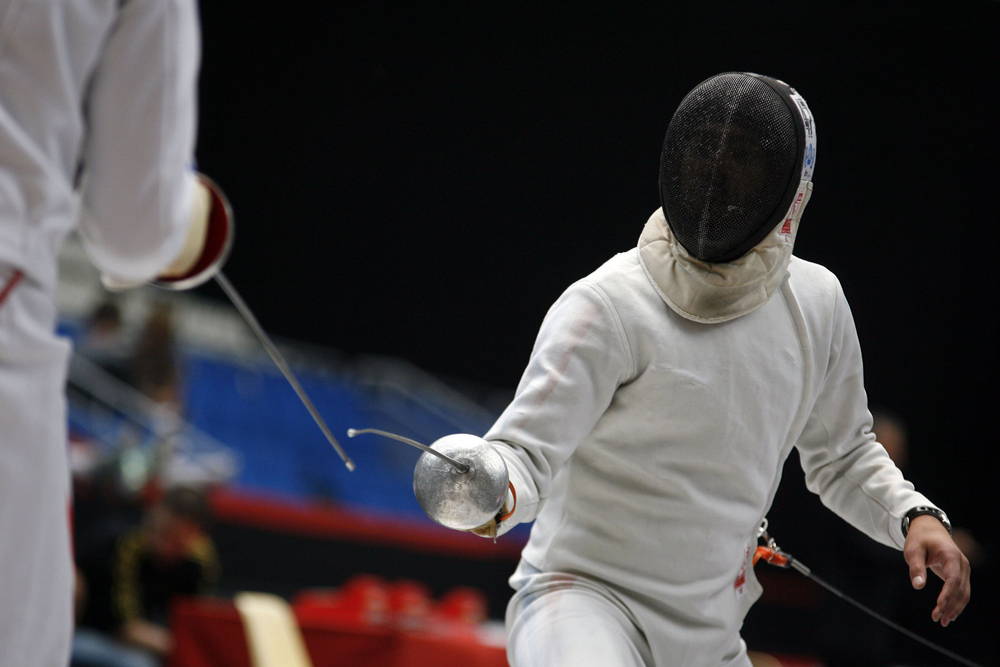