The Confédération Internationale de Pêche Sportive (CIPS) is the world governing body for sport fishing, of which the Fédération Internationale de Pêche Sportive – Mer (FIPS-M) is incorporated within. Sport fishing or recreational fishing is fishing for pleasure or within a competition. The alternative is commercial and subsistence fishing. Equipment used for sport fishing include a rod, reel, line, hooks and a selection of baits. Angling refers to catching fish with a hook. It is unclear when the first recorded sport fishing event ever took place It was after the English Civil War that recreational fishing became more popular with several new books and treatises written. By the late 19th century recreational and leisure activities increased for the middle and lower classes, which also had a major impact on fishing. In addition, the establishment of nationwide rail networks meant that more traveling could be done to coastal locations for sea fishing. In many countries dry-fly fishing developed an elitist reputation, but not so in the United States where both dry- and wet-fly fishing was practiced and adopted based on the conditions of the terrain. It is understood that American anglers were among the first to use artificial lures for bass fishing.

Sport fishing varies a great deal depending on the local conditions of the area, the type of fish that are targeted, and the fishing equipment that is used. It has developed to such an extent that it can involve anglers from all backgrounds. It ranges from the art of fly fishing to the use of high-tech gear to chase marlin and tuna. Generally, sport fishing is done with a hook, line, rod and reel as appose to nets or using any other methods. Saltwater game fish include marlin, tuna, sailfish and shark. Freshwater fish would include trout, bass, pike and catfish. In early competitions, sport fishers almost always killed their catch to bring it ashore for weighing or to be preserved as trophies. In the current environment, this is of course not sustainable and not an attraction to the sport. Sport fisherman now operate on a catch and release basis, where fish are tagged and released back to the water. General information is recorded and sent to government agencies for analysis. The Fédération Internationale de Pêche Sportive – Mer oversees World Championships in Boat Angling, Light Tackle Boat Angling, Shore Angling, Float Angling, Big Game Fishing and Long Casting of Sea Weights. Most of these competitions are offered for senior and junior competitors. Traditionally South Africa has been a regular host to international competitions, but as the sport is growing in popularity, many more nations are bidding to become a host. Apart from investment in the equipment, sport fishing is accessible to everyone aiding the growth internationally. 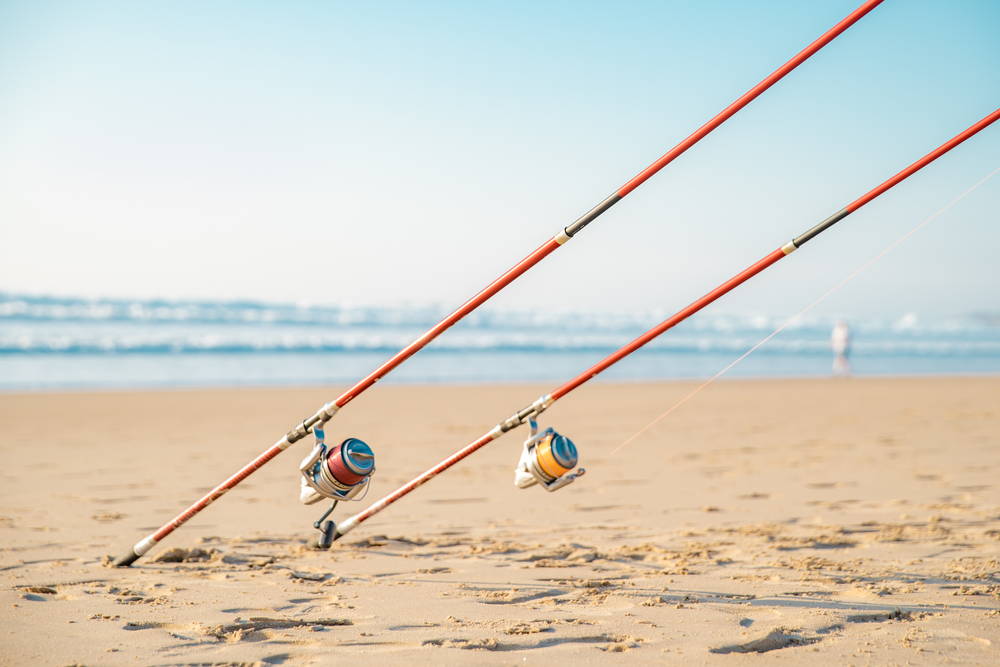