The Gaelic Athletic Association (GAA) is the highest recognised governing body for the sport of Gaelic Football, an Irish team sport. The game as it is known today, dates to the 19th century when several different types of football were played in Ireland. Caid is the collective name for these various football games and the popularity had grown in Country Kerry where there were two formats. The object of one was to put the ball through the arch-like goals, while the other format lasted almost the entire Sunday. It was referred to as a ‘cross-country’ game where the object was to take the ball across a parish boundary. You could not hold onto an opposition player or carry the ball. Later in the 19th century rugby football started to become popular in Ireland. Trinity College in Dublin was the stronghold of this sport and it appeared that Gaelic Football was starting to give way to it. However, Limerick was the stronghold of the native game and was the first to impose a set of rules. During this period, it was also one of the lowest in the history of the sport.

It was the GAA who sought to promote and preserve traditional Irish sports. By 1887 an organised playing code was established for the various forms of football. The very first game of Gaelic Football under the new set of GAA rules, was played near Callan, in County Kilkenny. A very sad day in the history of the sport occurred in 1920 during a football match at Croke Park. This was during the Anglo-Irish War where British forces attacked the venue and several spectators, including a player, lost their lives. By 1958, annual exhibition matches were being played at Wembley Stadium before thousands of spectators. The debate that is still ongoing is whether there are shared origins between Gaelic Football and Australian Rules. What does occur is a current international Rules Series using between the two nations that gives the players a chance to represent their country. The rules are an adaptation of both codes.

Teams consists of fifteen players and a match duration is for 60 minutes, separated by two halves of 30 minutes. The ball resembles a volleyball and players advance the football through a combination of carries, bounces, hand-passing and soloing (drop-kicking). The scoring is done through a set or posts and a crossbar. If the ball goes over the crossbar, one point is scores, while three points are awarded ones the ball goes underneath the crossbar. The GAA is based in Dublin and oversee both the men’s and women’s game. It serves the sport worldwide and has over 500,000 members. GAA also oversee Hurling, Camogie and GAA Handball. 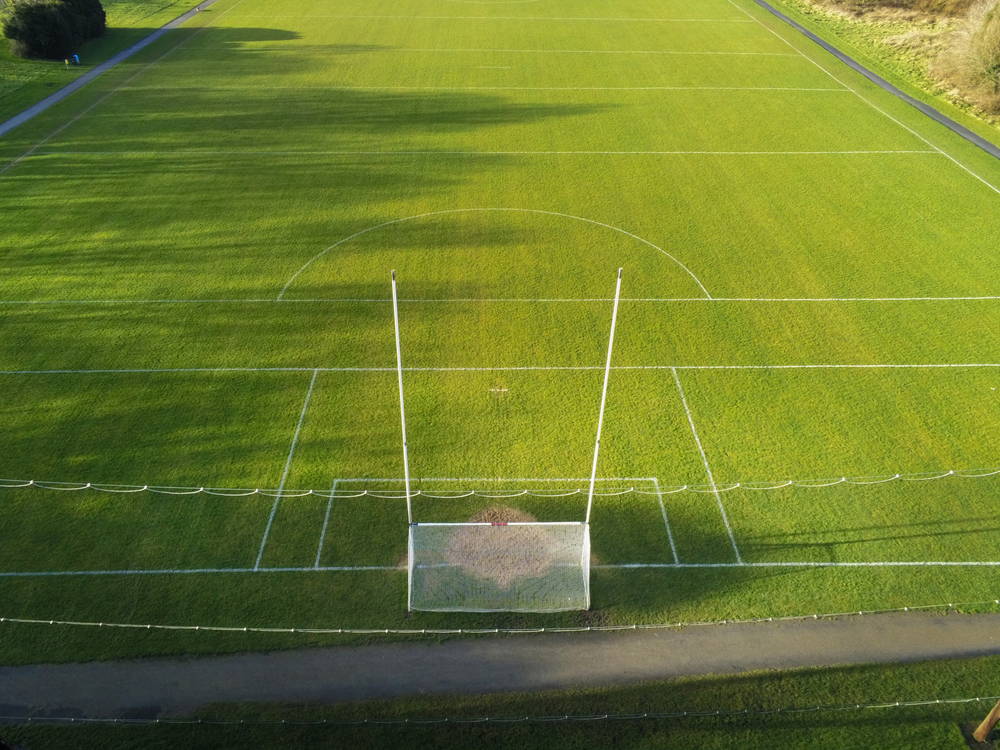