Gravity Sports can include anything from bobsleigh, skeleton, skiing, snowboarding, and luge. These are all examples and there are several more, but the focus here is more on street luge and downhill skateboarding. The definition of a gravity sport is any sport where the movement comes from gravity. Street luge is an extreme version of the sport where a rider lies on his back on a street luge board, sometimes also referred to as a sled, and rides down a paved road or a course. The sport is also known as land luge or road luge and has no connection to the winter sport version. Riders can reach speeds of over a 100 mph. For skateboarders the speed will be less, but the version of the sport is equally regarded as extreme. California is widely regarded as the origin of the sports started by skateboarders. The early version of the sport is known as ‘laydown skateboarding’. The first professional race was held in 1975 in Signal Hill, California.

In addition to IGSA, there is also the International Downhill Federation who focus on International and Regional rankings for their events. 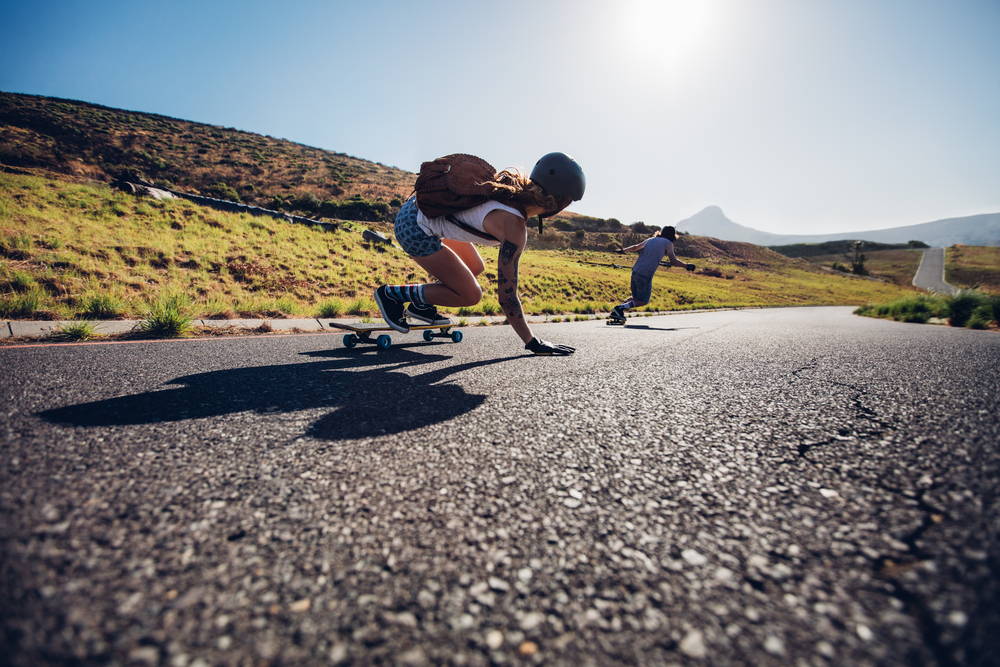