Described as a combination between horseshoes and bowling, the Swedish lawn game known as kubb is more closely related to jukskei played in southern Africa, particularly South Africa. Wooden blocks are arranged in a specific order and the objective is to knock them over by throwing wooden batons. The kubbs are placed at both ends of the pitch, while a larger block, the ‘king’, is placed in the middle of the pitch. The rules may vary from region to region, but the goal is to knock the kubbs over at one end of the pitch, before focusing the attention. Whoever knocks the ‘king’ over wins the match. What makes the game attractive is that it can be played on a variety of surface areas at any time of the year. In Sweden it is often played on snow and ice. A match can be as short as 5 minutes or sometimes over an hour.

The flagship competition is the annual World Championships hosted by Gotland, which has been taking place since 1995. Kubb is played all over Europe and in North America. 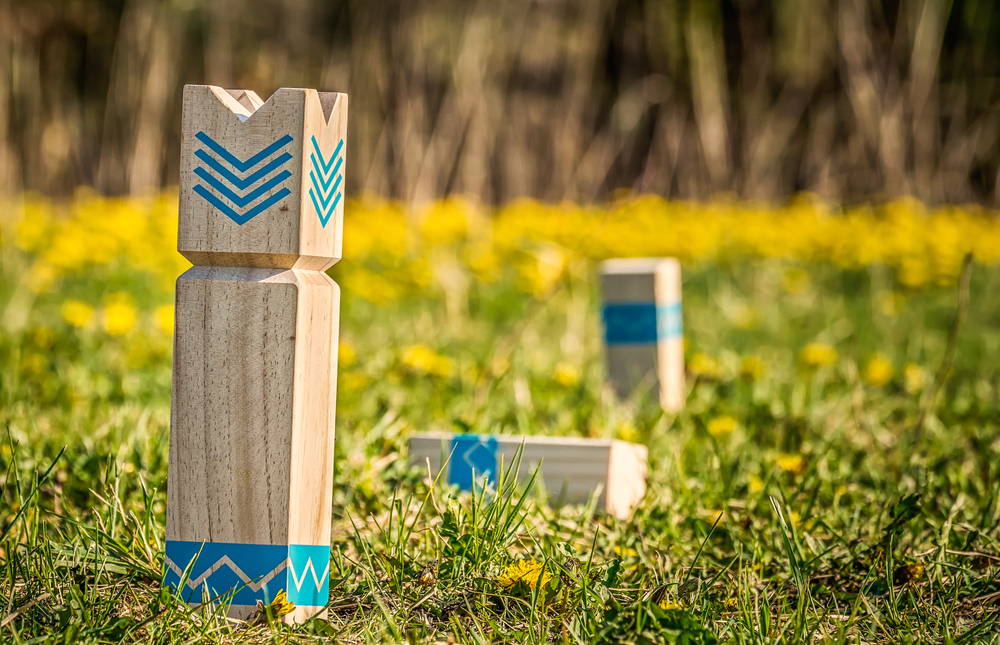