Often referred to as clay target shooting, clay pigeon shooting is a sport shooting discipline that involves shooting a firearm at flying targets. Live pigeons were once used but was eventually outlawed. An object made of clay was the replacement, but the reference to a ‘pigeon’ or a ‘bird’ remained. To hit the object is called a ‘kill’, while the machine to launch the object in the air is called a ‘trap’. To miss the target is referred to as ‘bird away’. The replacement from live pigeons was made around 1875 and later the clay was replaced with asphalt. The preferred firearm of choice is a shotgun.

The Fédération Internationale de Tir aux Armes Sportives de Chasse (FITASC) is the world governing body for sport shooting with specific emphasis on clay pigeon shooting. The name was changed from the International Union of Hunting to the current name in 1938. FITASC oversees the worldwide growth of the sport, together with the management of international competitions. 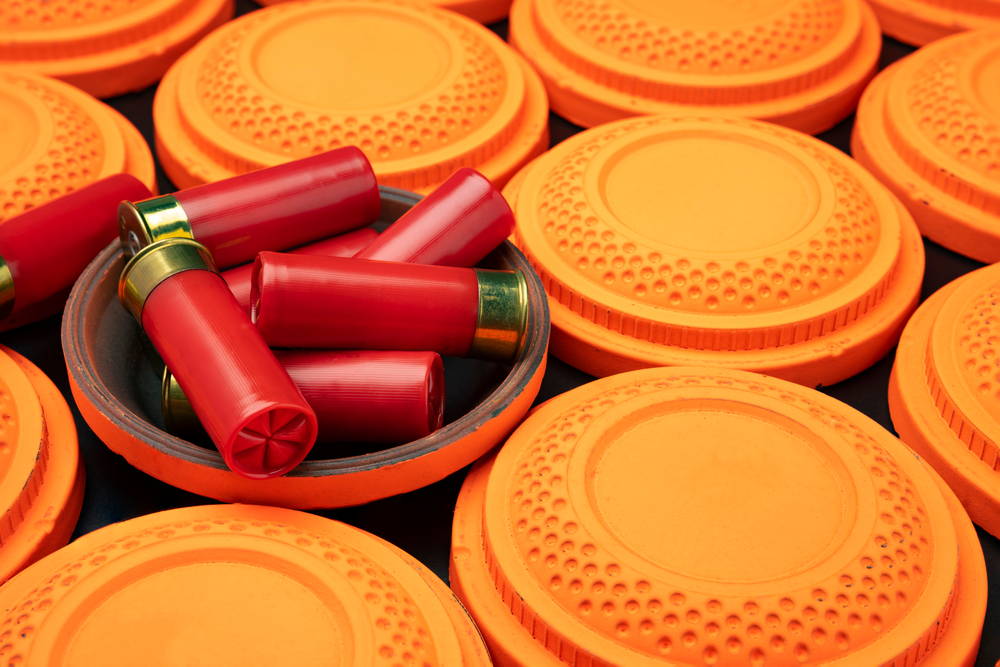