The World Lethwei Federation (WLF) is the highest authority and world governing body for the sport of lethwei, regarded as one of the toughest and most brutal full-contact martial arts. Participants use bareknuckle fighting where the fists are bandaged and taped up. In addition to striking with fists, fighters also make use of their knees, feet and elbows. If this is not enough, headbutting is also permitted, which is one of the more important weapons in a fighter’s arsenal. For this reason, lethwei is known as The Art of 9 Limbs. Other names for the sport are Burmese boxing or Burmese bareknuckle boxing. Although the sport is practiced mostly in southeast Asia, entries to the World Championships come from all around the world. The federation manages competitions and determines the element of rule-setting that is essential to the sport.

Based on historical records, the sport was practiced as far back as the mid-11th century in Myanmar. The armies of the region would utilize lethwei, together with bando and banshay, to wage wars with neighbouring regions. Traditionally, contest matches were held for entertainment with the location often within sandpits where the winner was only determined once an opponent has been knocked out or was unable to continue. Modern lethwei rules were established in 1996 by MTBF and by 2016 the first World Lethwei Championship was held under these rules. Lethwei is now gaining greater international recognition through broadcasting, which is also attracting increasing interest from international fighters, leading to further worldwide growth. 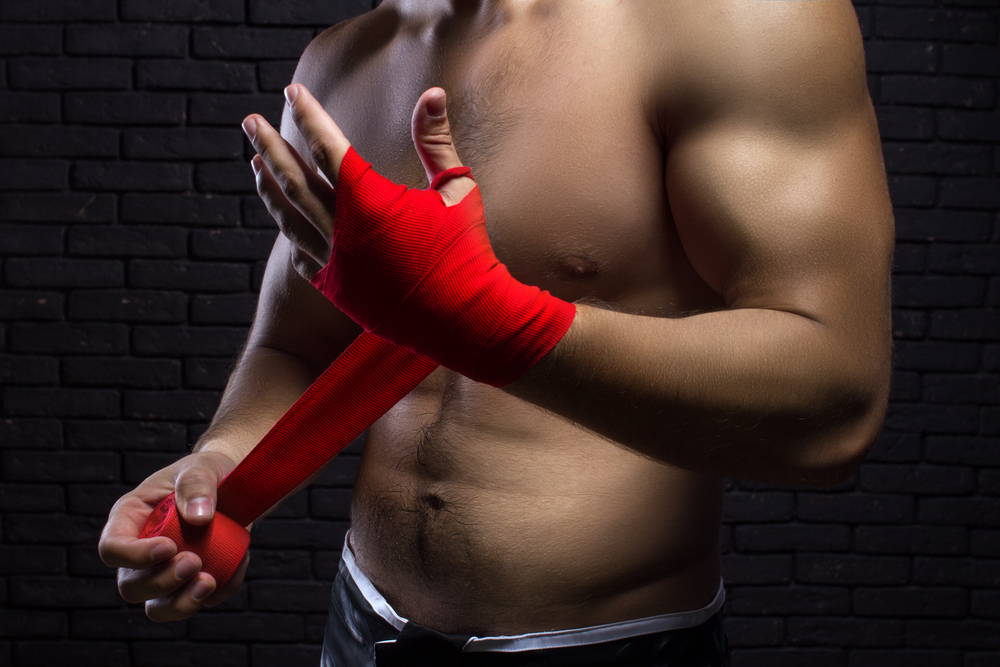