The annual event of the World Lumberjack Championships brings together a collection of timber sports that not only tests the physical strength of participants, but more importantly requires the mental strength and strategic planning in order to succeed. Before looking into the types of events at a typical world championship, the history of lumberjacking deserves closer inspection. The process of the initial harvesting and preparation of trees for transportation is done by lumberjacks. They are mostly North American workers who work in the logging industry, but generally the reference can be attributed to anyone around the world working within the industry. Before 1945 in the United States, hand tools were used to fell trees. The prepared logs were then dragged out by oxen. The work was dangerous, low-paid and very difficult. The loggers developed a reputation for their strength, fearlessly confronting danger, and their resistance to modernisation.

A series of timber sports were created, while maintaining many of the traditions of the profession. Log Rolling involves running on top of a floating log attempting to topple your opponent. The logs become smaller as the competition progresses. A series of connected floating logs creates a pathway for someone to run across and back to the starting point. The event is called Boom Running. The event of Speed Pole Climbing is where lumberjacks go head-to-head scaling a 60 ft or 90 ft pole and then drop back to the ground. Chopping wood falls is four other categories of standing chop, underhand chop, springboard chop, and standing block chop. Axe Throwing is an event that already has its own world championship. Competitors throw a double-bit axe as close as possible to the centre of a target. Sawing is also a head-to-head event that involves a crosscut saw and a chainsaw. Lumberjacking also has a professional champions league. The World Championship is an annual event held in Hayward, Wisconsin. 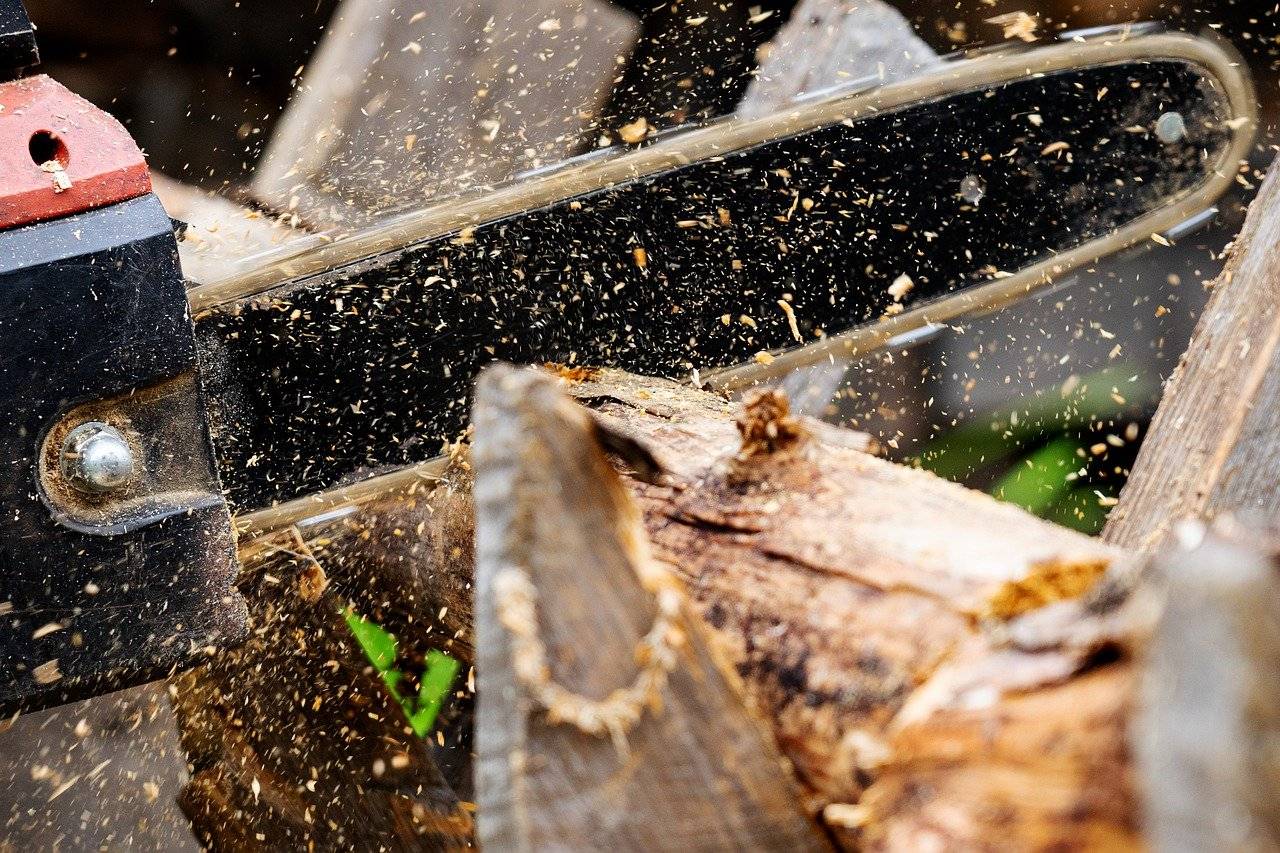