The Fédération Internationale de Motorcyclisme (FIM) is the highest governing authority and sanctioning body for the sport of motorcycle racing. The federation represents over a hundred national motorcycle federations, and these are divided into regional continental unions. FIM oversees six categories within the sport, and each has several disciplines. The categories are circuit racing, motocross, trials, enduro, rallies and track racing. Motocross includes snowcross, while rallies include cross-country and bajas. Track racing also includes grass track and speedway. Apart from overseeing the management of federations who oversee the championships within each of the disciplines, FIM also do a great deal of involvement with non-racing activities. These activities further promote each discipline globally and raise public awareness of the especially important aspect of safety.

In December 1904, the Fédération Internationale des Clubs Motocyclistes (FICM) was established in Paris, France. It was dissolved two years later, but reborn in 1912 with the headquarters moving to England. In 1949, the federation changed its name to Fédération Internationale Motocycliste. It also became the same year for the inaugural Road Racing World Championship Grand Prix, now better known as the MotoGP World Championship. In 1959 the federation moved to Geneva and by 1994 settled in Mies, Switzerland. Four years later, the name was changed again to what we are familiar with today. It also became the year where FIM was given provisional status of recognition by the International Olympic Committee. Full status was gained at the 2000 Summer Olympics in Sydney. FIM continues to also add to the diversity by bringing in more championships for women.

The first motorcycle race was held in France in the late 1990s over a course of about 400 km (about 248.55 mi). On Tuesday, 28th May 1907, the now-famous Tourist Trophy (TT) was first held in Britain and motorcycling became increasingly popular across Europe. The Tourist Trophy became the most famous of all European races. Racing also began in North America in 1903 and quickly expanded to other parts of the world. Today FIM continues to promote and uphold the values of the sport, making it one of the most popular in the world. 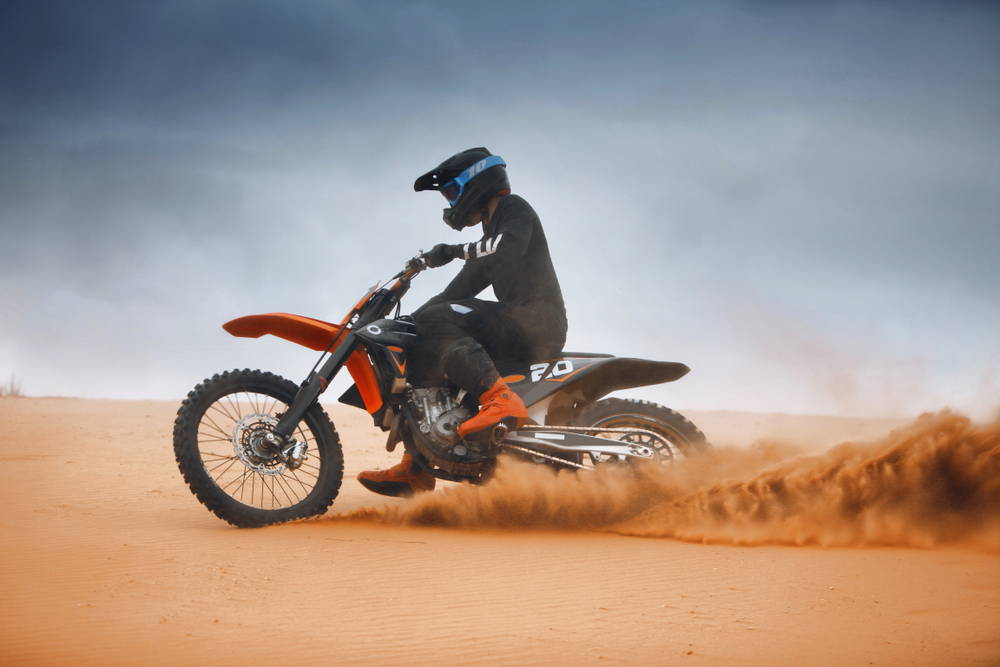