The Federacion International Padel (FIP) was founded in July 1991 and is the international governing body for the sport of Padel. The non-profit making organisation was created by Argentinian, Spanish and Uruguayan Federation legal representatives. The sport is the most popular in Hispanic American countries, especially in Argentina and Mexico. It is also played throughout Spain and Andorra. The Padel Pro Tour was created in 2005, but currently the most important circuit is the World Padel Tour. It started in Spain and has now extended to several locations outside of Spain. Portugal is one of those nations and with British expats living in the Algarve and Costa del Sol, the popularity extended to the United Kingdom and the subsequent formation of the UK Padel Federation in 2011.

Padel is a racket sport and is played in doubles on a court a third in size of a tennis court. The court is normally enclosed, but tournaments are also played outdoors. The rules are like normal tennis with a few differences. The rackets are solid, perforated and with no strings, the balls have a little less pressure, and the courts have walls that can be played off in an equivalent way to squash. The serve is also different in that the height of the ball must be at or below the waist level. The rules state the courts must be rectangular with the length at twenty metres and a width at ten metres. The walls on the side and back must be three metres in height. A net separates the court and has a maximum height in the middle of 88 centimetres. The scoring method is the same as with tennis.

The competitions include a professional world tour, regional championships and world championships for juniors and seniors. These are all managed by FIP. One of the main missions of FIP is to foster and grow the development of the sport worldwide. The focus is also at junior levels and schools so that all age groups are involved. FIP acts as a reference centre, and manages the integrity, autonomy, and independence of the sport. 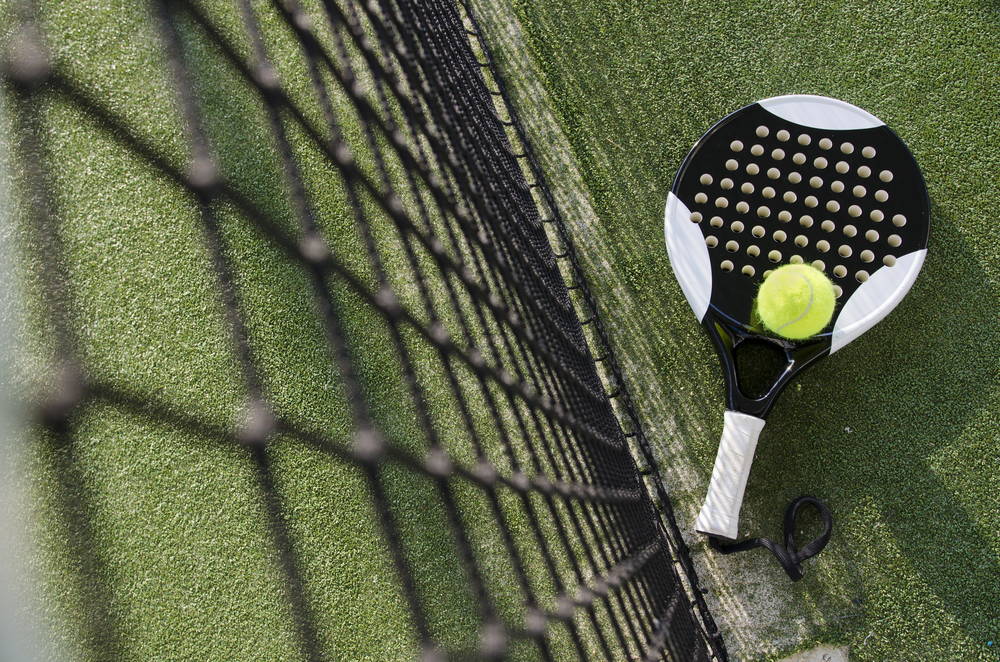