Panna, also known by the familiar name of Nutmeg, is the art in football by moving the association football through the legs of your opponent. This applies also to other sports like ice hockey, field hockey, bandy, basketball, and ringette. A Panna can be done by rolling, dribbling, throwing, or kicking the ball, but it is more associated with dribbling to get behind a defender. It requires incredible skill and footwork by players, and often features as an impressive visual attraction to a game. The artistic form of football arose from the 1990’s in the squares of Amsterdam and Rotterdam. Led by former football star Edgar Davids and Nike, the Panna Knock Out competition was launched, with the Panna Knock Out World Finals as the ultimate prize to aspire to. 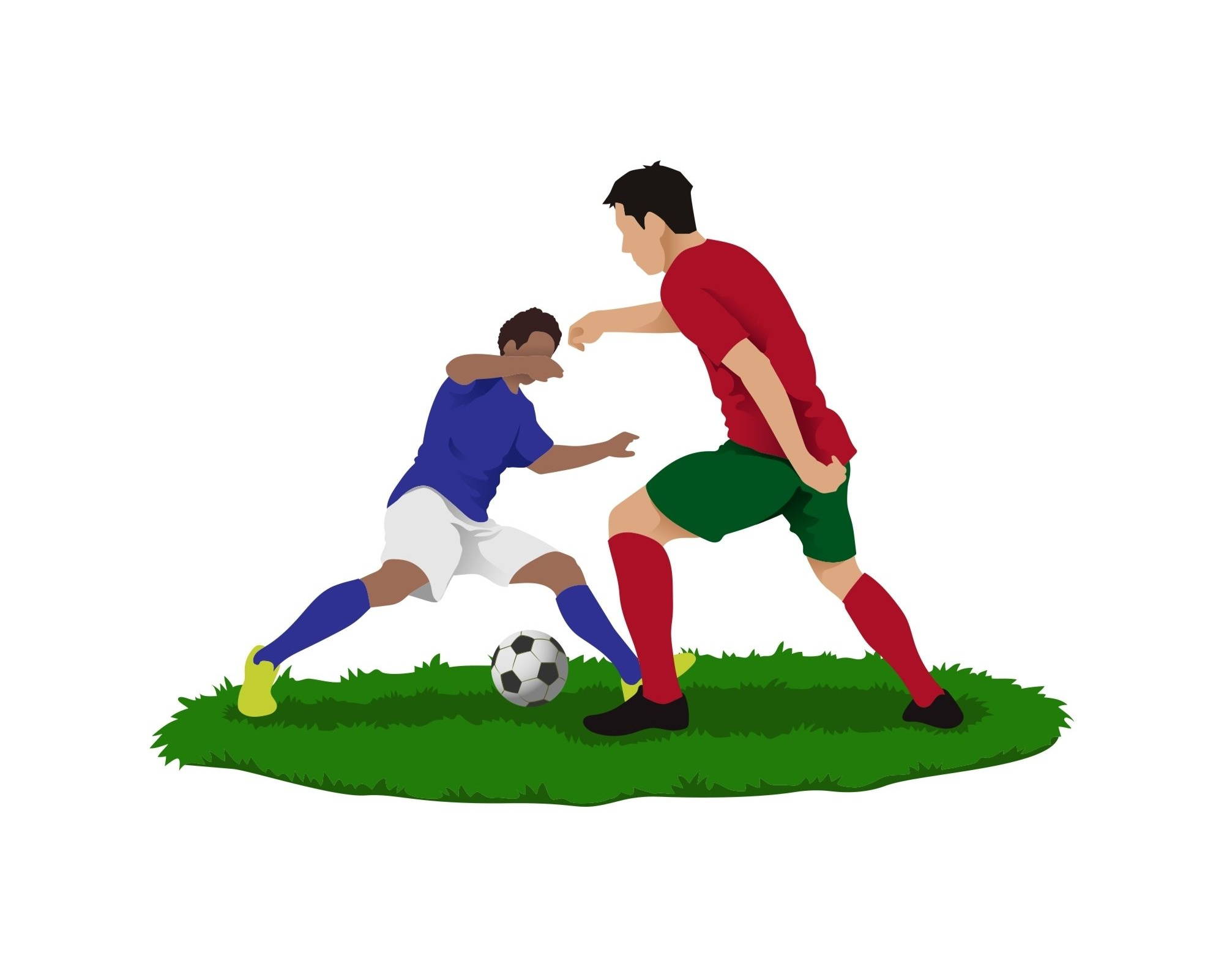