The sport of Parkour was essentially born out of military training techniques making use of obstacles and various body movements to get from point A to B. On the training ground, soldiers moved from one complex location to another without using assistive equipment, and with the emphasis on completion as quickly as possible. The movements in Parkour include running, jumping, vaulting, swinging and climbing. In addition, and more in line with military training, other movements also include plyometrics, rolling and crawling. Many regard Parkour as a type non-combative martial art, which can be practised in any location either alone or as a small group. Urban spaces are generally preferred where athletes can visualise the surroundings in a different way and discover various means to navigate obstacles. Parkour originated in France through Raymond Belle and then taken a step further by his son David Belle. The self-styled Yamakazi were formed in the 1980s through David and his friends. A further early developer of Parkour is Sébastian Foucan who is also regarded as the founder of Freerunning Parkour. The sport received further international publicity when Foucan appeared in the Bond movie Casino Royale performing many of his Freerunnng Parkour stunts which he is famous for. The two key elements for those participating in the sport is maintaining individual safety and maintaining the public’s perception.

Parkour has two international sporting governing bodies overseeing worldwide development and recognition. They are the World Freerunning Parkour Federation (WFPF) and the International Parkour Federation (IPF). WFPF is dedicate to freerunning and in their mission statement, the emphasis is on safe and responsible advancement of the sport worldwide. This is in part brought about through the Parkour Academy with a particular focus on junior skills and safety training. Through the Academy, official trainer certification can also be achieved. WFPF play an active role in sponsoring events around the world. Much like WFPF, the IPF was established to fill a void in the sport of Parkour and to ensure that no other organisations can claim it as their own. IPF is a not-for-profit organisation with affiliate athletes or members from over 70 countries. IFP also oversee competitions worldwide. 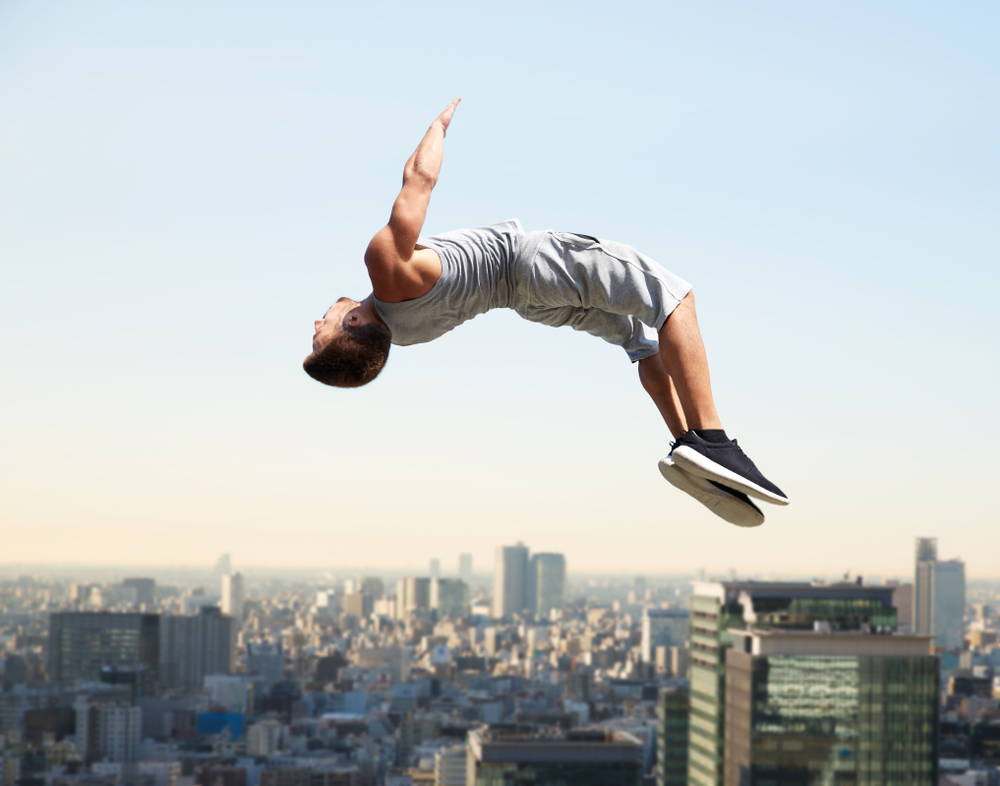 Dates to be confirmed