Originally built as a work boat, the Cornish pilot gig is a six-oared rowing boat made from Cornish narrow leaf elm. It was recognised as one of the first rescue boats used from the shore to go out to vessels in distress. It was also used as a pilot boat taking pilots to vessels coming in from the Atlantic Coast. Pilots would often race each other and the first to reach a vessel would get the work.

Today pilot gigs are mainly used for sport with over a hundred clubs around the world. The Cornish Pilot Gig Association is the world governing body overseeing competitions and the annual world championships normally held at the Isles of Scilly, Great Britain. This normally attracts over 2000 rowers and has been held since 1980. 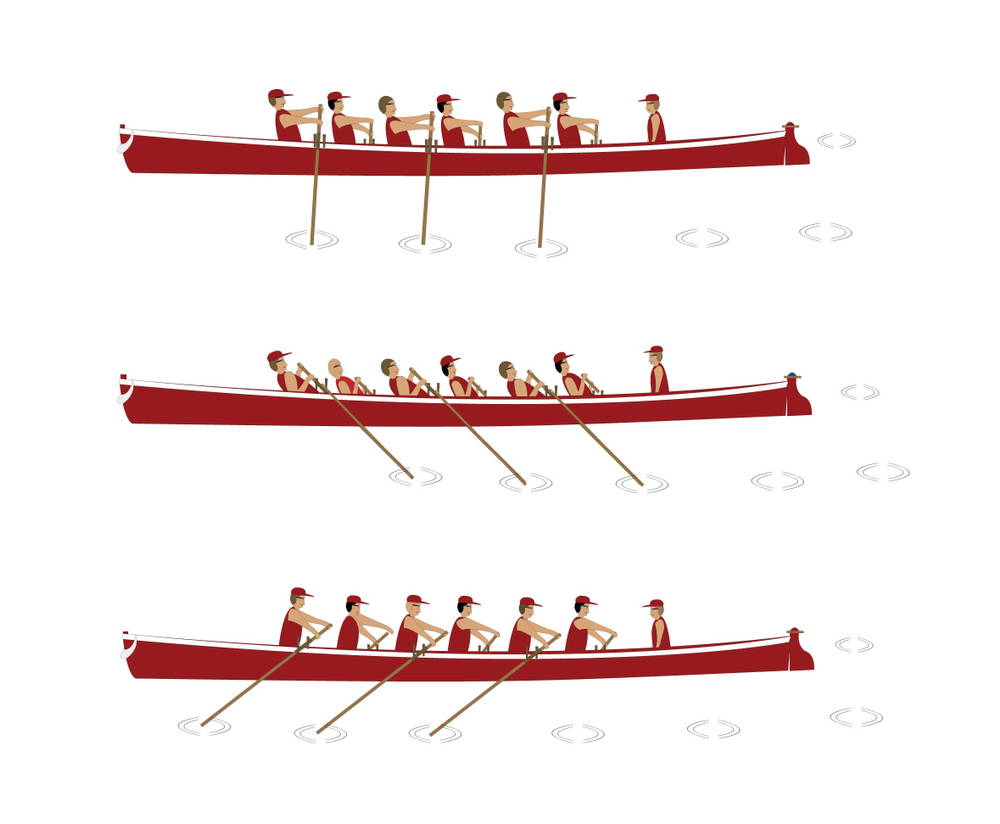