The Union Internationale Motonautique (UIM) is the world governing body and the sole competent authority on powerboating and aqua bike/jet ski as recognized by the International Olympic Committee. With their headquarters based in Monaco, UIM is responsible for the development and expansion of further formats of powerboating around the world. Powerboat P1 Management Limited, based in London, is the professional arm or contracted promoter overseeing the annual competitions. Some of these include the P1 Aqua Cross, P1 Offshore, F1H2O, and Motosurf. The governing body is also responsible for liaising with national power boating governing bodies establishing an international framework for competitions.

Looking briefly at the history of powerboating, one of the first related associations was formed in 1902 when the British created the Marine Motoring Association. This was followed by the Columbia Yacht Club in New York that later became the American Powerboat Association, and the Congress of Automobile Boats set up in France. One of the first races featured in 1903 in France with a 62-mile circuit race on the Seine. This led to the emergence of further races and the formation of further associations. It was mainly thanks to the efforts of Englishman Dr Morton Smart and Irishman John Ward, that led to the formation in Brussels of the precursor to today’s modern Union Internationale Motonautique. 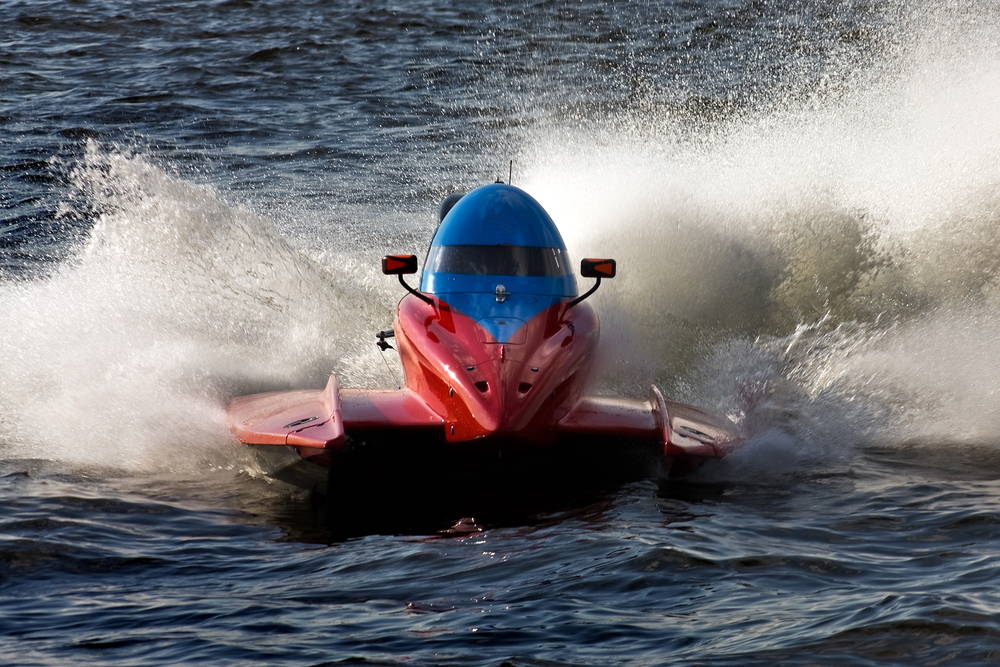