Raffa, like pétanque and boule lyonnaise, is a boules-type game governed by the Confederazione Boccistica Internazionale (CBI) based in Chiasso, Switzerland. The Confédération Mondiale des Sport de Boules (CMSB) is the international governing body working hard to ensure raffa, pétanque and boule lyonnaise are included in the Summer Olympics. All three sports are already part of the World Games. Raffa can be played in pairs or as a trio. Apart from the finals that end in 15 points, all other matches end in 12 points. The specialty boules sport is named after a ‘raffa shot’ that is made on a specifically indicated jack or balls. The shot can be made with help of the ground. The fundamental rules are like the sport Bocce, including the equipment used. 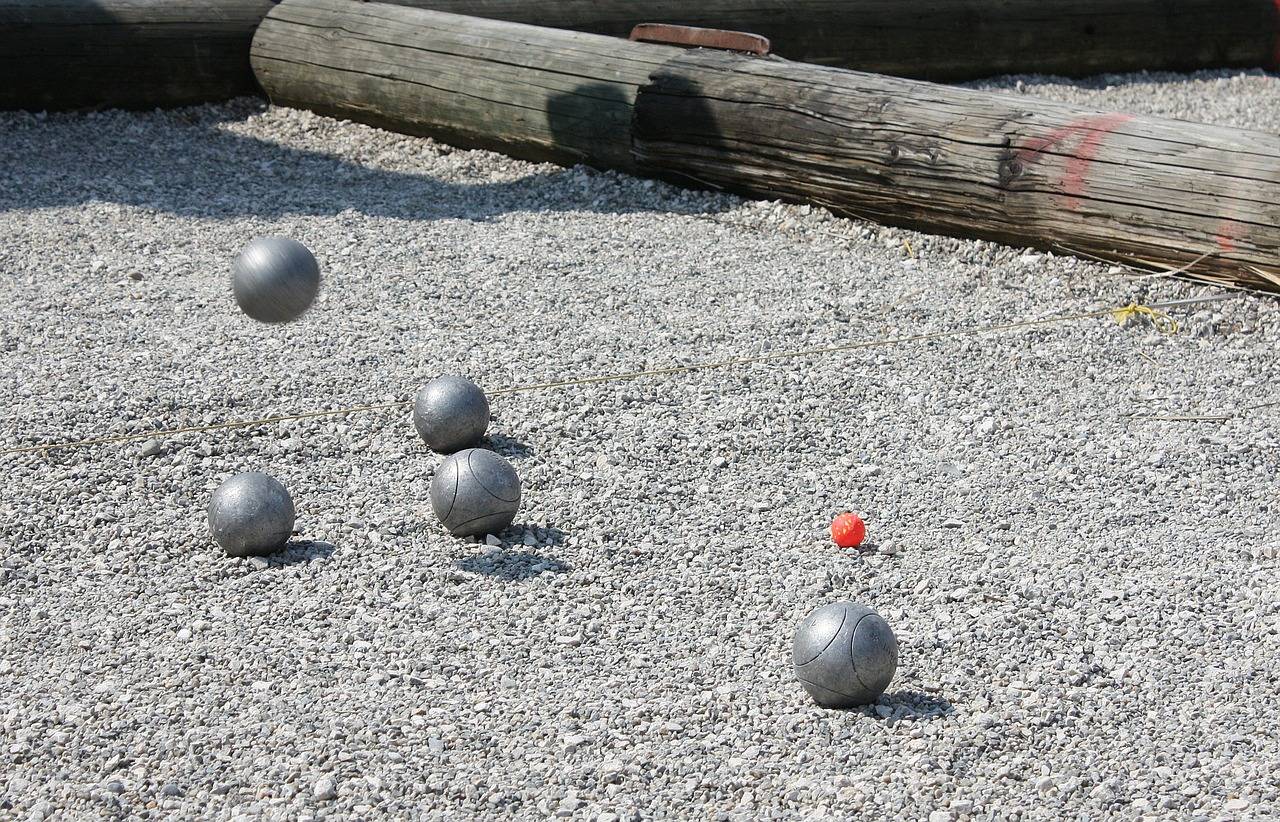