The first recording of rowing competitions took place on the Thames in London where races were held between watermen of ferries and water taxis. These races were incentivised with prizes provided by wealthy owners of riverside properties, artisans and merchants. Through the years the popularity of boat races on rivers grew with prizes becoming bigger, drawing in great numbers of spectators. Apart from the Thames River, boat races were also especially popular on the River Tyne in Northeast England. It had equally taken off in the United States with the oldest recorded race in 1756 in New York.

By the end of the 1700s and throughout the 1800s, amateur competitions began to emerge between colleges and universities in England and the United States. The first boat race between Oxford University and Cambridge University took place in 1829. Regattas also became popular. Henley-on-Thames began hosting an annual regatta in 1839, while the oldest intercollegiate regatta in the United States is the Harvard-Yale Regatta. The first was contested in 1852. Rowing continued to grow in popularity worldwide and required a sense of management and direction, especially as a sport.

This came with the formation of the Fédération Internationale des Sociétés d’Aviron (FISA) in 1892. The sport took a major step forward when official recognition was granted by the International Olympic Committee. The first appearance at the Summer Olympic program featured in 1900 in Paris. It took a further 76 years before women rowers could also participate at the Montréal Summer Olympics. FISA changed its name to World Rowing and currently has over 150-member National Rowing Federations and sets the rules and regulations for the sport, ensuring that all members adhere to the code of ethics and integrity throughout all age levels. World Rowing celebrated 125 years of existence on the 25th June 2017. 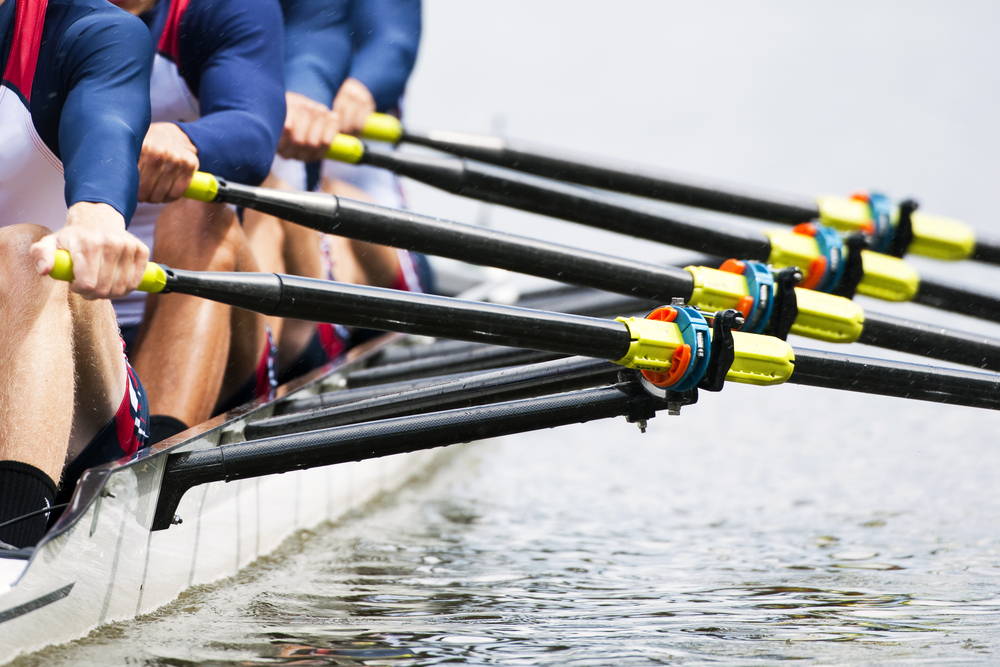