The sport of rugby has its origins in football, the popular game that dates to the early 1100s with its long traditions and was played first in England. Even before rugby football was codified, games very similar to rugby were played in many nations outside of England. These games had scrummaging formations and players could handle the ball. Some of these examples include Ki-o-rahi (New Zealand), marn grook (Australia), kemari (Japan), lelo burti (Georgia), and Calcio Fiorentino (Italy). Rugby School, based in Rugby in the county Warwickshire, is a boarding school for boys aged 13-18. Rugby School did have a tradition where the rules of a sport were written by the pupils and not the masters. The rules were often decided before the start of a game. Despite the question marks over who can be credited with the formation of rugby, Web-Ellis was honoured with a plaque at Rugby School, including having his name associated with the most prestigious trophy in rugby union today.

It was nearer to the later stages of the 19th century when the rules for rugby football were first formulated and codified. The Football Association (FA), the governing body for football in England, was formed in 1863. A significant event occurred in 1871 when the Blackheath Football Club decided to leave the FA and form the Rugby Football Union (RFU). The original code was simply known as rugby football. Over twenty years later, in 1895, a further split occurred with the formation of a separate code referred to as rugby league or simply league. As a result, the Northern Rugby Football Union (NRFU) was formed.

The reason for the split came from disagreements over players being paid to play. The RFU wanted to enforce amateurism in the sport, while many players from northern England were low-earners and could not afford to take time off to play without being compensated. Just over 30 years later, the rugby league took a significant step forward with the formation of the sport’s own world governing body. The International Rugby League (IRL) was established in 1927 as the highest authority for rugby league. IRL has continued to take the sport worldwide where, apart from England, it is particularly established in Australia and New Zealand. The sport is also experiencing major growth in Africa, the Caribbean, and the Americas, with new affiliate members being admitted regularly. 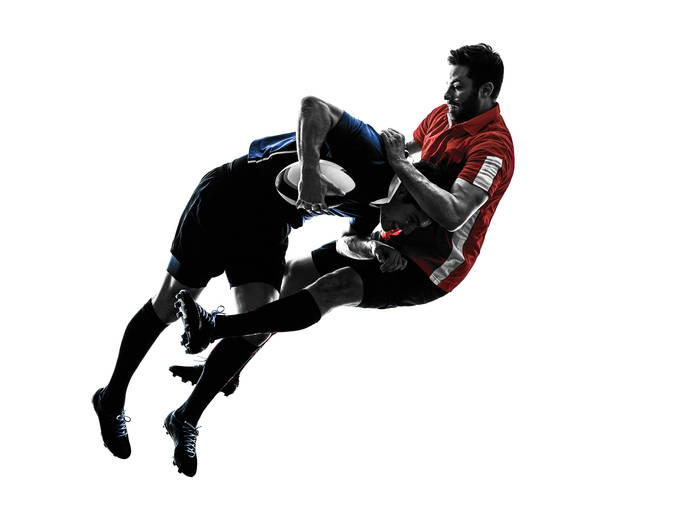