The International Shooting Sport Federation (ISSF) is the world governing body for shooting events that form part of the Olympic Games program. These include rifle, pistol and shotgun (clay target) disciplines. There are also disciplines under their management that do not form part of the Olympic program. The main objectives of the federation are to regulate the sport, manage international competitions and to ensure the correct procedures are followed to qualify for Olympic participation. ISSF was first established in July 1907 as the L’Union Internationale des Fédérations et Associations nationals de Tir that can be regarded as the first General Assembly of the federation. Meeting in Zurich, the attendees were Argentina, Austria, Belgium, France, Greece, Italy and The Netherlands. Prior to 1907, several national federations had already been established, of which one of the oldest is the Société Suisse des Carabiniers founded in 1824 in Switzerland. Shooting as a sport became part of the Olympic Games even before 1907. It was in 1896 in Athens where 139 shooters from 13 nations competed in twelve different disciplines. Over the years the national federation members grew as the popularity of sport increased around the world. By the 1912 Olympics in Stockholm, 284 shooters attended from sixteen different nations.

Over the next century the sport featured several changes. This was particularly in 1928 when relations between ISSF and the IOC clashed over prize money that was offered to winners in the World Championships. It led to the exclusion of the Olympic program. Events were eventually reintroduced, but fewer than before. Sport shooting continued to develop with the addition of other disciplines and more events at major competitions. This was evident at the 2012 London Olympic Games that featured the attendance of 390 athletes from 108 nations competing in 15 events. Today ISSF ensures perfect gender equality with the same number of events for both men and women. Apart from the continuing objective to promote sport shooting to all nations around the world, the federation is also responsible for rule setting that includes safeguarding awareness. ISSF is currently based in Munich, Germany. Apart from the Olympic Games (Youth and Paralympic), other major competitions include the World Championship, the World Cup Series, the World Cup Final, and Continental Championships. Part of the World Cup Series, ISSF offer a ranking system for each discipline for both men and women. Today the federation works closely with the IOC as sport shooting continues to grow and competitiveness increases. 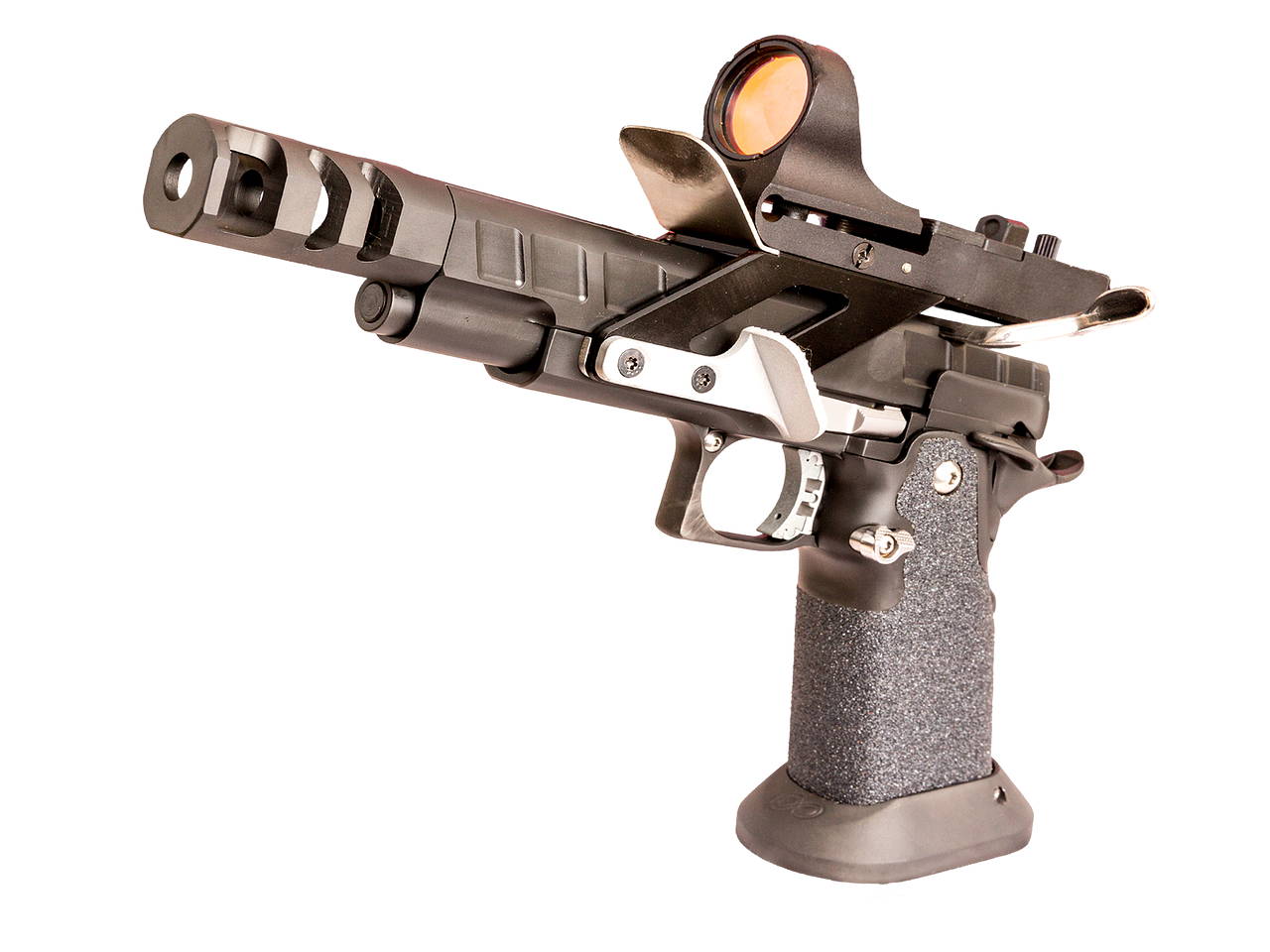