A sport kite is a type of kite that can be steered in the air and is often also referred to as a stunt kite. It has a shape approximately the same in appearance as a triangle with much of the design like the Rogallo wing. It was the NASA engineer, Francis Rogallo, who together with his wife Gertrude, developed a self-inflating flexible wing which they referred to as the Parawing. The sport kite has two lines attached for the person on the ground to control the direction of flight.

The traditional sport kite of the 1990s were larger in appearance as the more modern versions of today. The size meant it generated a great deal of pull but is now regarded as ‘out of date’. Trick kites are the more popular kites of the modern era giving rise to a more freestyle form of flying. Quad-line kites have often been used in competitions. They are very precise, can hover in one space, fly in various directions including in reverse, and land on a specific spot.

Sport kite does have a biennial World Championship. The first championship was held in 2002 in Berck-sur-Mer, France, and the most recent in 2018 at the same venue. At present the International Kite Federation (IKF) has taken over the mantle of managing the sport worldwide. Previously this was the responsibility of Sport Team and Competitive Kiting (STACK). IKF is based in Weifang City in China. Sport kite is a relatively small sport at present, but with the correct management and the wide range of participants, it has the potential to become a truly global sport. 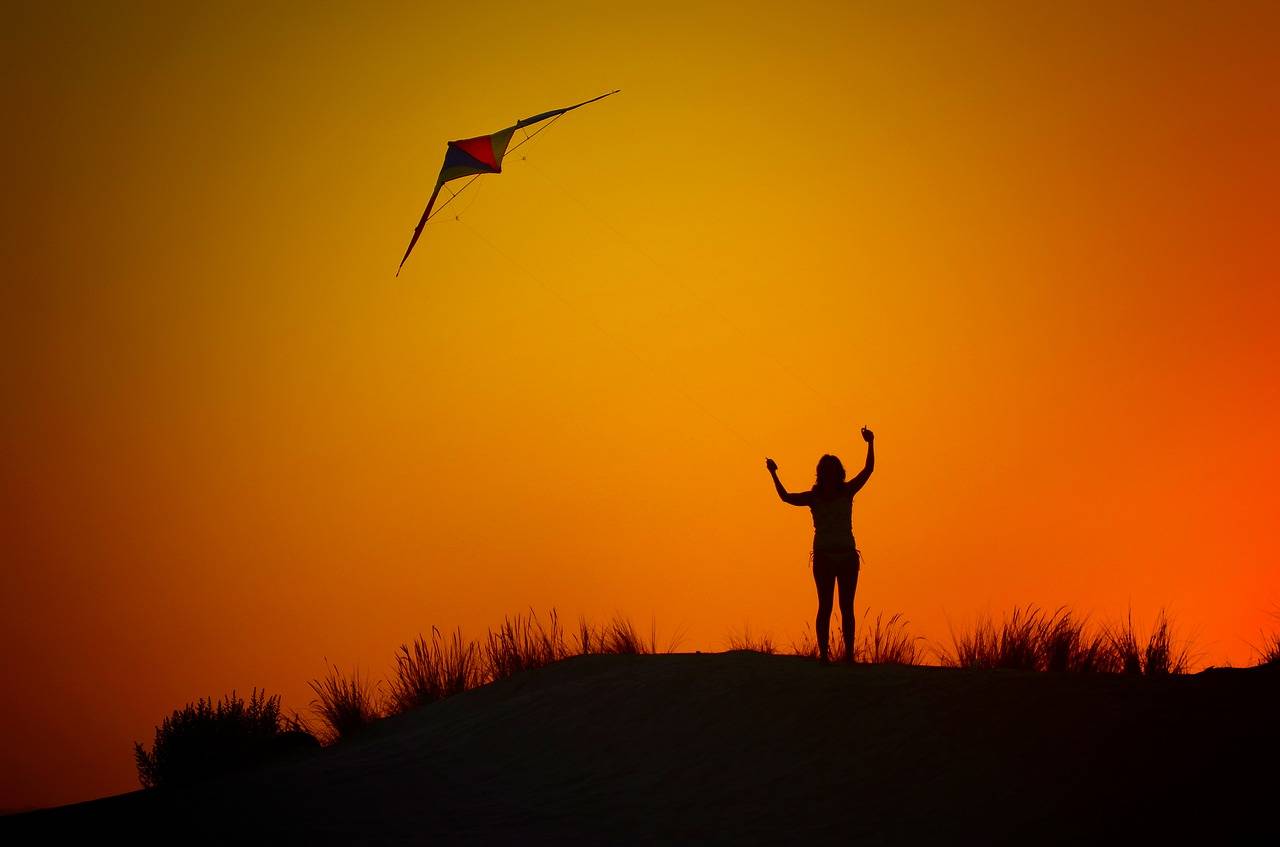