The World Squash Federation (WSF) is the highest sanctioning authority and international governing body for the popular sport of squash. Despite featuring around the world played by over 20 million people, and current recognition by the International Olympic Committee (IOC), the sport has yet to make its bow at the Olympic Games. It is, however, part of the World Games since 2005. As a brief description, the game is played on a court with four glass walls. A match can be between two players (singles) or four (doubles). The ball is small, hollow and made of rubber. By using all the playable surfaces, the objective is to hit the ball in such a way that your opponent is unable to make a legitimate return.

The racket sport has its origins from another sport usually played in London’s prisons during the 1800s. The game was rackets or more commonly referred to as ‘hard rackets’ to distinguish it from ‘squash rackets’. It was in 1830 that students at Harrow School noticed that a punctured ball offered greater variety to the game. Initially courts were built in cramped conditions and by 1864, the school built four outside courts. From there the game gained popularity and spread to many other schools in England. Twenty years later the first court appeared in the States. In 1923 the rules and regulations were discussed and five years later the Squash Rackets Association (now England Squash) was formed, with the purpose of setting the standards for the game internationally.

The International Squash Rackets Association (ISRF) was formed in 1967 with the purpose of successfully maintaining the fast-growing sport, regulate competitions, train officials, and build toward the goal of inclusion to the summer Olympic program. The name was changed in 1992 to what we know today. The federation has a membership approaching 150 nations, including five regional governing bodies under its management. WSF oversees the sport in major tournaments and major games. In addition, WSF works closely with the Professional Squash Association to coordinate the annual calendar. Squash is aiming for entry into the 2024 Olympics and with continual growth worldwide, it should just be a matter of time even the immediate goal is not achieved. 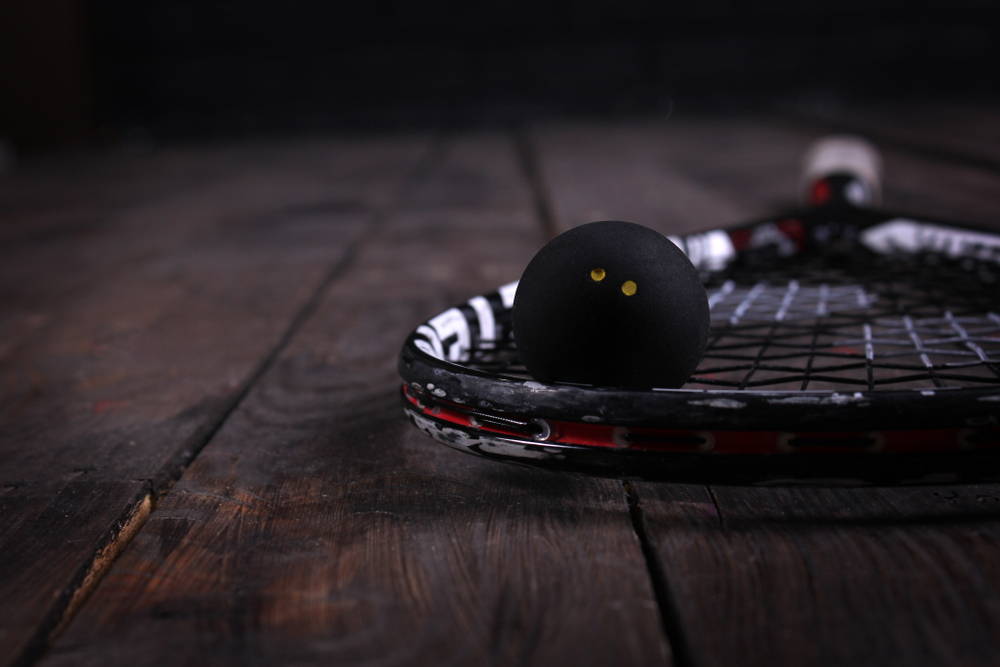