Perhaps more commonly known as touch rugby or touch football, the game of Touch is very similar to rugby league with the difference that tackling the opponent is replaced by a touch. It is regarded as a minimal-touch sport with origins from Australia. It was the South Sydney Junior Rugby League Club who first established basic rules in the 1960s, but the game was played even earlier in the north of England where playing rugby league on asphalt surfaces in inner-city schools was regarded as far too dangerous. It was in July 1968 that the South Sydney Touch Football Club was established, giving rise to the game of Touch.

Touch takes minimal effort to learn, requires little equipment, and is relatively safe to play, making it a very popular sport around the world. It is often utilised by rugby league and union clubs to enhance skills training and improve fitness. Touch features in most schools where rugby is played. Teams are made up of 6 players, but socially the game can be played by any number. It is also played by both sexes from junior to senior levels. The playing field area is normally one half of a rugby field and as kicking is not permitted, goal posts are not a requirement. The official size of the ball is 36 cm long and 55 cm in circumference (rugby size 4), making it smaller than the official rugby league ball. The match duration is 40 minutes (two 20-minute halves) with a 5-minute break separating the halves. A try is worth one point.

The Federation of International Touch (FIT) is the highest sanctioning authority and world governing body for the sport of Touch. The federation was founded in 1985 and currently has over 50 members. FIT coordinates and regulates the organisation of competitions worldwide, whether these are at a social or elite level. This includes that the standards, ethics and equality of the sport is followed in order to maintain and develop the popularity worldwide. One of the biggest growth areas of recent years has been Europe. Considering the relative ease to organise games and the low cost of equipment and clothing, Touch is becoming one of the fastest growing sports in the world. With Sevens Rugby part of the summer Olympic program, it is also not too long before Touch will receive official recognition from the IOC and entry to the Summer Games. 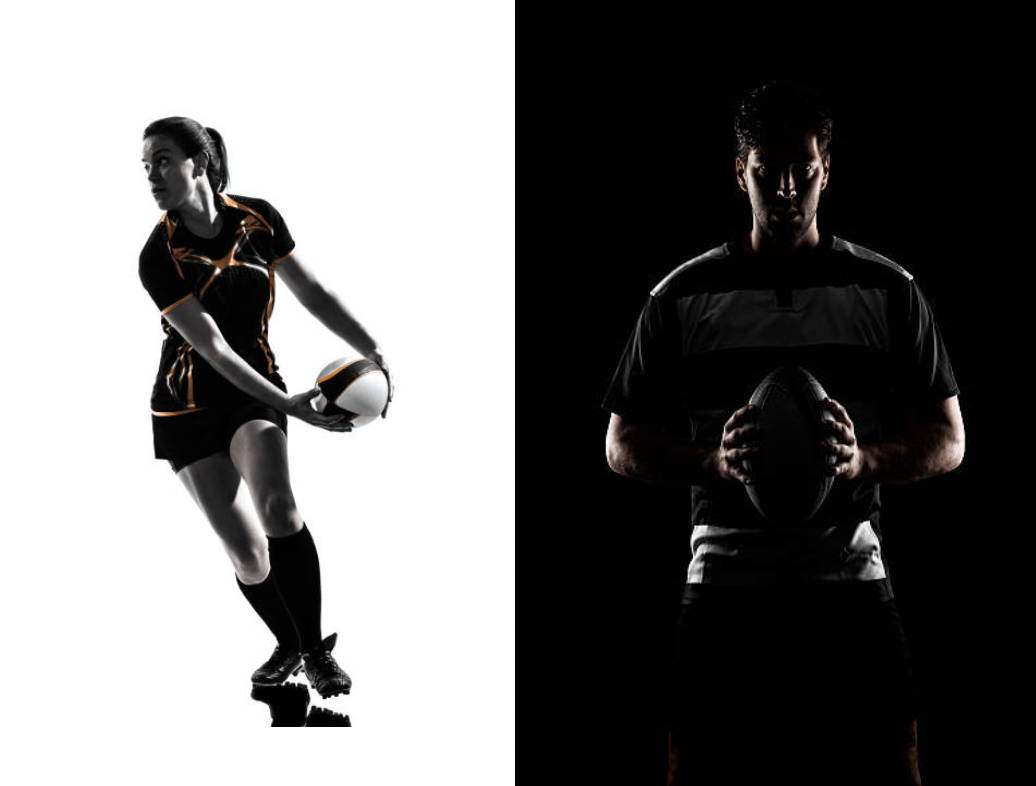