The International Federation of Horseracing Authorities (IFHA) is the world governing body for the sport of horseracing. The history of IFHA goes back as far as 1961 when the International Joint Secretarial Liaison Committee was first created. The main role of the Committee helped establish better international relations and greater harmony of racing rules. About twenty years later the Committee was renamed as the International Executive Liaison Committee with a common goal of simplifying executive meetings by adding Executive Council Member representation from Asia, Americas, Great Britain and Ireland. In October 1971 the European Pattern Committee was established. The Pattern recommended that several times of the year Turf Authorities had to ensure many races of certain distances were created for the best horses. Races were of a limited number spread over the course of the year so that the best horses could not avoid racing against each other. The creation of the European Pattern also established a Group Race System of three groups. The highest level of Group 1 includes classic races of a high championship standard and a major international significance.

Today the mission of the IFHA is to establish greater global awareness of their initiatives through the help of their global partner and The Jockey Club Information Systems. Key areas of importance are the promotion of good regulation and best practices in races worldwide. IFHA also oversee the management of international events and conferences relating to horseracing. Each year, The Blue Book is published and can be downloaded from their website. This is an International Cataloguing Standards Book with information on International Statistics and Technical Data, and a ranking list of the World Thoroughbred Racehorses. Through the global partner a further award goes to the World’s Best Jockey, which involves elite races around the world. 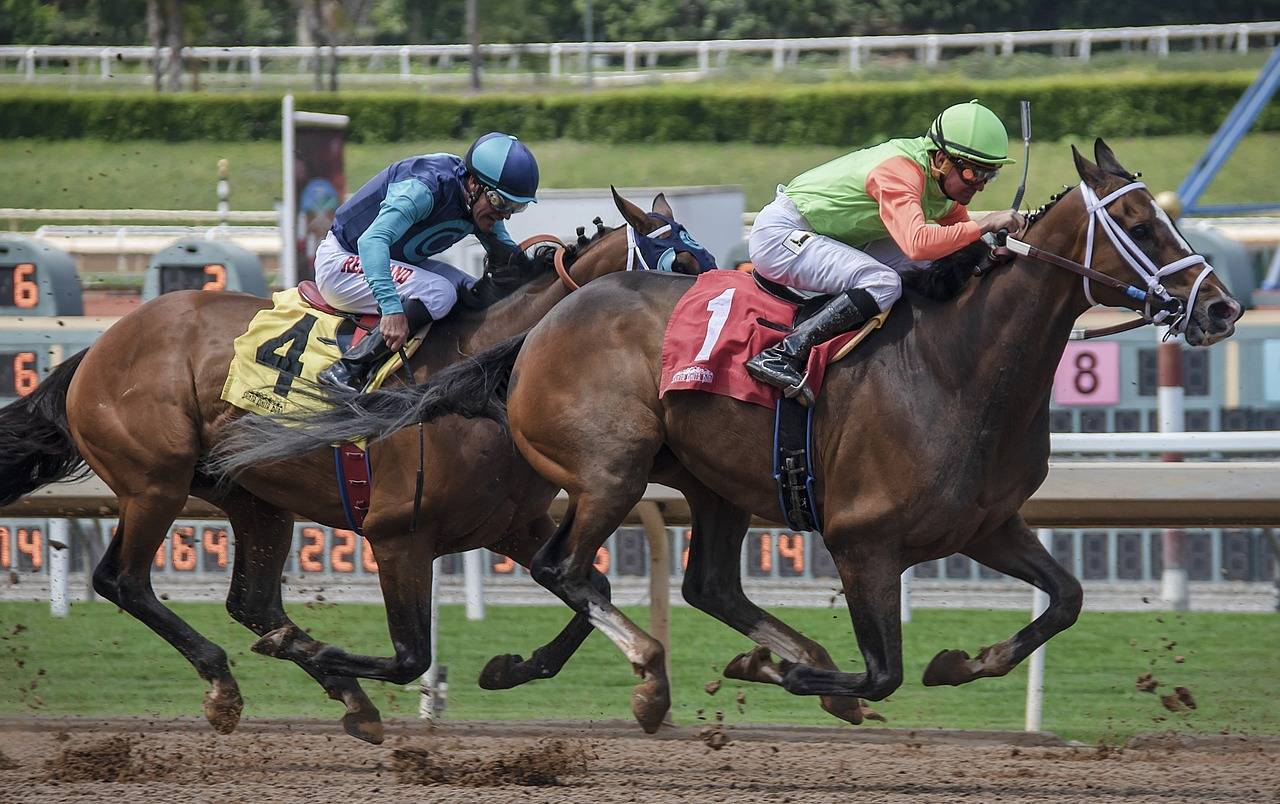