The sport of bobsleighing has its origins to be thankful for to a Swiss hotelier and tourism entrepreneur. It was at the famous St. Moritz where wealthy English travelers were convinced to stay at his hotel for the entire winter season. Frustrated with only being busy during the summer months, ‘winter resorting’ was championed. Within a few years, wintering at the hotel became a favourite pastime, but with the increase in numbers of guest, more activities had to be invented to keep everyone occupied. The inspiration came from sleds and toboggans used by delivery boys bringing daily produce to hotels, cafes and shops. These were quickly adapted and became the first bobsleighs used by the wealthy tourists to race each other down the narrow streets of the town. This unfortunately led to collisions with pedestrians bringing about growing opposition from the residents.

It also led to steering being introduced to the designs. Bobsledding was eventually banned from any public highway. In 1884 the construction of a purpose-built run very near the hamlet of Cresta was completed. This very Cresta Run remains to this day as the oldest in the world, has hosted two Olympic Games, and is the home of the St. Moritz Tobogganing Club. In terms of the modern era of bobsleighing, the aim for teams is to complete a course in the fastest time. There are several runs, and the aggregate time determines the winner. The four-man event has featured since the first Winter Games in 1924 in Chamonix, the exception of 1960 in Squaw Valley where the organisers decided not to build a course to save costs. The two-man race joined at the 1932 Games and the two-woman event joined much later at the 2002 Games. In addition, the Monobob has also been added in the form of a women’s world series.

In November 1923 the Fédération Internationale de Bobsleigh et de Tobogganing (FIBT) was formed to act as an umbrella group for 14 national bobsleigh and skeleton associations. The organisation was founded by delegates of Switzerland, Great Britain, France, Canada and the USA. By June 2015 the International Bobsleigh and Skeleton Federation (IBSF) became the new name and is today the highest recognised world authority for the sport. 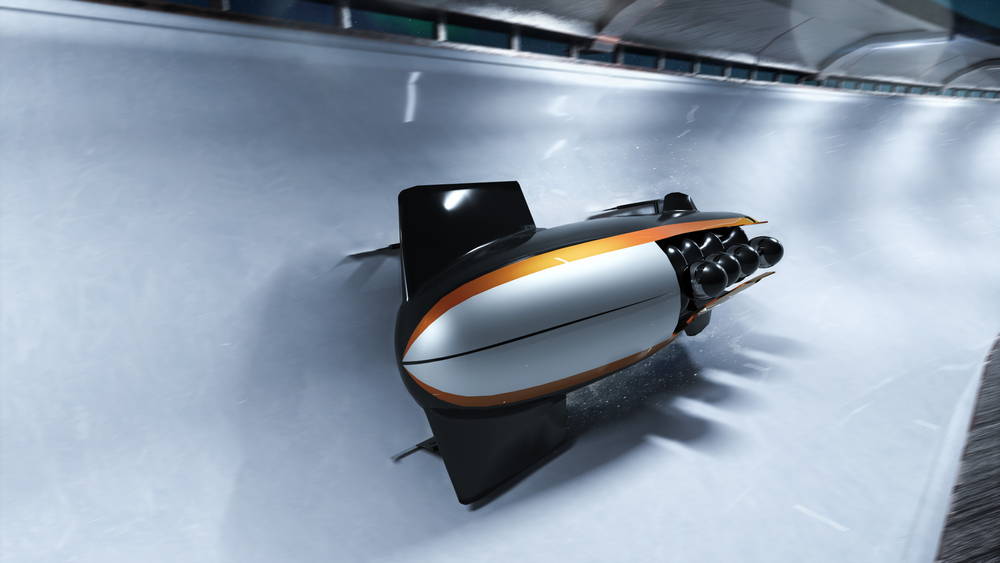