Hurling is a sport that is thought to predate Christianity and is older than the recorded history of Ireland. It is officially played in Ireland in a national league, but also features worldwide made popular by the Irish diaspora throughout North America and Europe, and nations like South Africa, Argentina, South Korea, Australia and New Zealand. It is an outdoor team game that shares a common Gaelic root with the sport of shinty, which is played mainly in Scotland. The similar game to hurling is camogie, which is exclusively for women. Hurling is a full contact sport, and the objective is for players to hit a small ball (sliotar) with a wooden stick (ash) between the opponent’s goalposts. One point is awarded for hitting the ball over the crossbar and three points for under the crossbar guarded by a goalkeeper.

The ball can be caught by hand and carried for no more than four steps, at which point it can be thrown in the air or to the ground to be hit by the stick. A player who wants to carry the ball for more than four steps must bounce it or balance it on the end of the stick. On this occasion the ball can only be handled twice while in possession. A player can make a shoulder-to-shoulder charge on an opponent provided one foot is on the ground. Players do not wear any protective padding, although a plastic protective helmet has become mandatory since 2010 for all ages. A team consists of fifteen players and a senior inter-county match last 70 minutes (two halves of 35 minutes).

The sport is administered by the Gaelic Athletic Association (GAA) based in Dublin, Ireland. GAA was established in November 1884 and has over 500,000 members worldwide. It also oversees other Gaelic sports like camogie, Gaelic football, Gaelic handball, and rounders.

Hurling came to Ireland with the Celts. The earliest written reference to the sport dates to the fifth century. Apart from shinty, hurling is also related to cammag (Isle of Man) and bando (formerly played in England and Wales). In earlier times villages would play against other involving hundreds of players and lasting for hours or even days. It was the eighteenth century that is regarded as the golden age of hurling. Members of the Anglo-Irish landed gentry would keep teams on their estates and challenge each other to a match.

The first attempt to standardise the game was in 1879 when the Irish Hurling Union drew up a code of rules for all clubs. When the GAA was established in 1884, it bought about an end to the decline in the sport by organising the game around a common set of rules. Hurling remains Ireland’s second most popular sport and the All-Ireland Senior Hurling Championship final easily attracts over 80,000 spectators. Hurling was also an unofficial sport at the 1904 Summer Olympics in St. Louis, USA. Today UNESCO lists hurling as an element of Intangible cultural heritage. 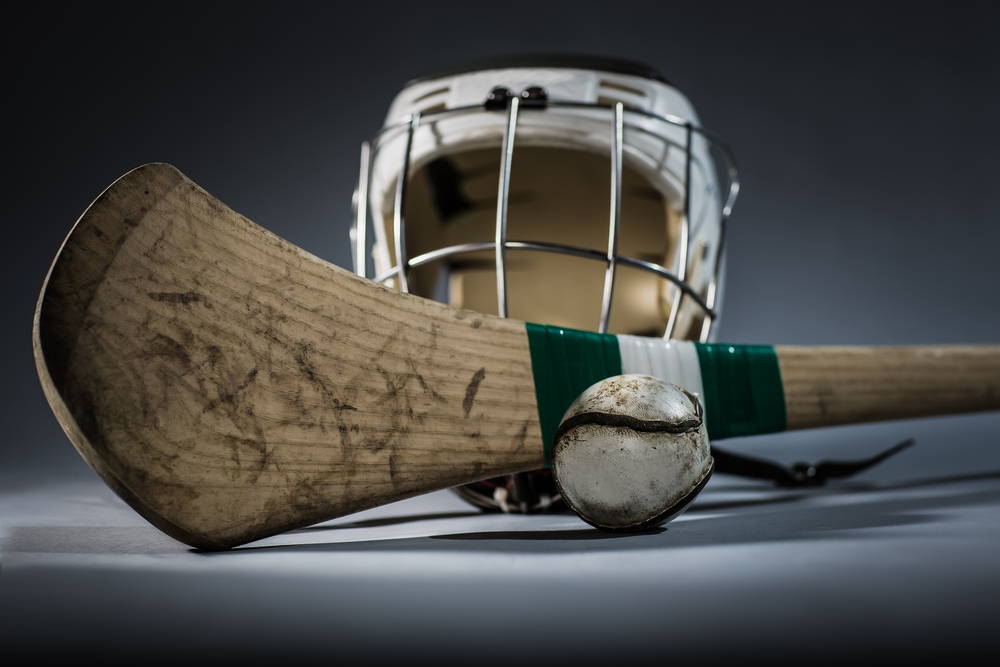