Weightlifting is a sport in which explosive strength and execution are put to the test. Athletes who train and compete in this sport attempt a maximum-weight single lift of a barbell loaded with weights. This sport is one of the most popular Olympic sports and it has been recognized since the first Modern Olympic Games (1896).

Focusing on Olympic weightlifting, there are two competition lifts; the snatch, which is a wide-grip and one-move lift (in one fluid movement, from the floor to an overhead position). The other is the clean and jerk, which is a close-grip and two-move lift (from the floor to the shoulders, and from the shoulders to an overhead position). The categories or “weight classes” for women and men vary, depending on the contestant’s body mass and whether they qualify for Olympic or non-Olympic body weights.

The official competition procedure for Olympic weightlifting in each weight division is by attempting and succeeding at both the snatch and the clean and jerk lifts respectively. The competitors perform from lowest to highest weights (the barbell is loaded in 1 kilogram increments), and the lifters need two successful results to pass. Naturally, the highest score is given to the athletes who lift the heaviest weight in snatch, clean and jerk, and overall. The event is refereed by two side judges and one head referee, however, if there is an unclear or complicated ruling, a technical official may be present to advise and to help provide a proper result.

As for the equipment, the weights are comprised of the barbell (a IWF-certified steel bar with larger rotating sleeves on either end, which hold rubber-coated weight plates of different weights), weights, iron plates (smaller and lighter, used to add weight in small increments), and collars (the “safety pin” for the weights on each end). Additionally, the athletes must leave their knees and elbows uncovered, that way the officials can determine if a lift is executed correctly.

The IWF not only promotes, organizes and develops weightlifting worldwide, but it also advocates for fair competition regardless of gender, race, politics, or religion. It controls and regulates all international weightlifting competitions, registers and verifies world and Olympic records, establishes the rules and regulations, and ensures that both athletes and officials are safe, healthy, and educated, between other important objectives that safeguard this legendary sport. 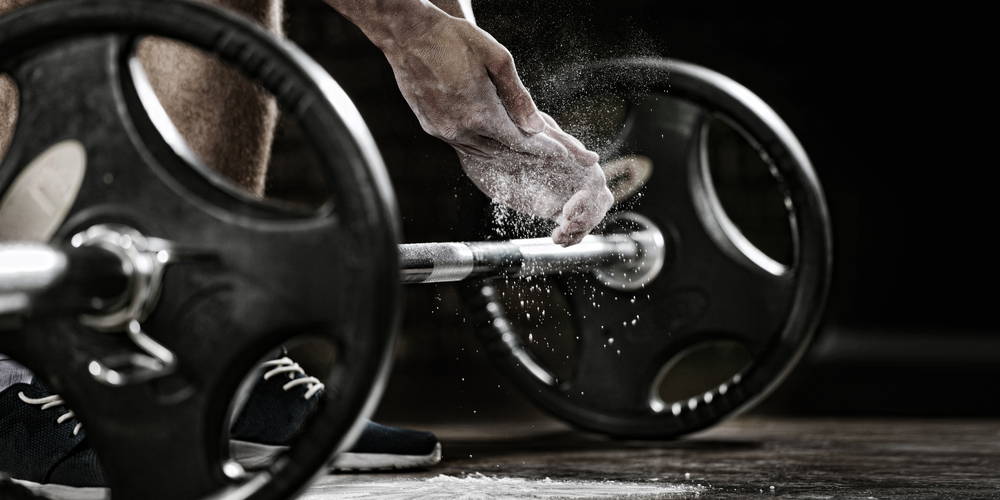