Swamp football, or perhaps more commonly known as swamp soccer, is a form of football played on bogs or swamps. The origins are not clear, but many believe the sport was first played in Finland where it was often used as a fitness exercise by athletes and soldiers. The soft underfoot conditions made training a lot more physically demanding. The first major championship was held in Finland in 1998 and it is estimated there are over 300 swamp soccer clubs around the world today. The official governing body for the sport is Swamp Soccer UK who is also responsible for managing the Swamp Soccer World Cup and promoting the sport to other nations around the world.

Considering the demands of the sport, the official rules of football have been significantly modified to accommodate the players. Each half is 12 minutes long. To take a corner kick, penalties and throw-ins, a player drops the ball on their chosen foot. A squad can be any number of players, but only 6 are allowed on the field at one time. Players can be substituted as often as they want. There is also no off-side rule. The World Cup is normally held in Scotland, while Finland hosts the World Championships. Both competitions feature in June of each year. Swamp soccer is a growing sport and with the guidance of Swamp Soccer UK, has the potential to become a popular global sport. 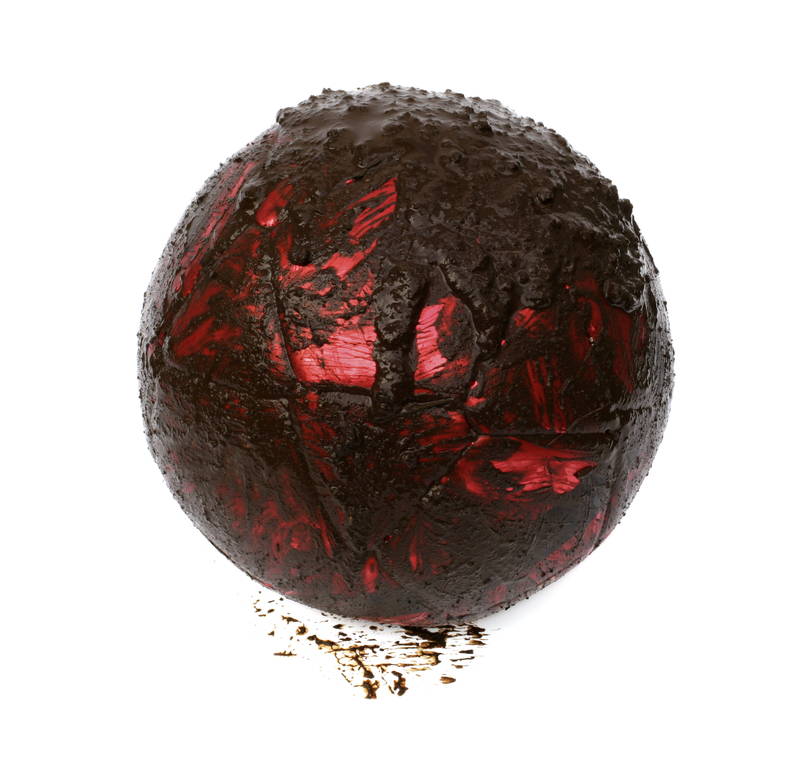