The International Modern Arnis Federation (IMAF) is the world governing body for the combat sport of Modern Arnis. Founded Remy Amador Presas, it is a type of Filipino self-defense art. Presas was born in the town of Hinigaran in the Commonwealth of the Philippines in December 1936 and through the help of his father and grandfather, studied arnis from the age of six. By the age of 14 he took part in his first stick fight with a Sinawali master. Over the next few years, Presas continued his travels across the Philippines learning from other experts and taking part in many stick-fighting competitions. It was the Filipino martial art of Balintawak Arnis that finally became the focus. In addition, Presas also earned a black belt in Shotokan Karate and a black belt in Judo.

By the age of thirty Presas began to develop his own style combining many aspects of what he had learnt. This was referred to as Modern Arnis and by 1969 the sport won approval by the Philippine Amateur Athletic Federation. In 1970 Presas formed IMAF with the purpose of promoting the sport in North America.

Apart from creating Modern Arnis as a self-defense system, the goal was also to ensure that training remained injury-free. The sport was built on the older arnis systems, and the objective has always been to maintain those traditions. Filipino martial arts make use of weapons, and the rattan stick is particularly associated with Modern Arnis. It is also called a cane or baston and is usually about 71 cm (about 2.33 ft) in length. One of aspects Presas brought in to modernise the art was teaching his students the method of cane-on-cane during practice. This made many more students become attracted to the sport, which eventually meant it was included in all levels in the Philippines school system. The objective of IMAF is to continue with the legacy laid down by its founder and ensure the worldwide awareness of Modern Arnis remains intact as participation continues to grow. 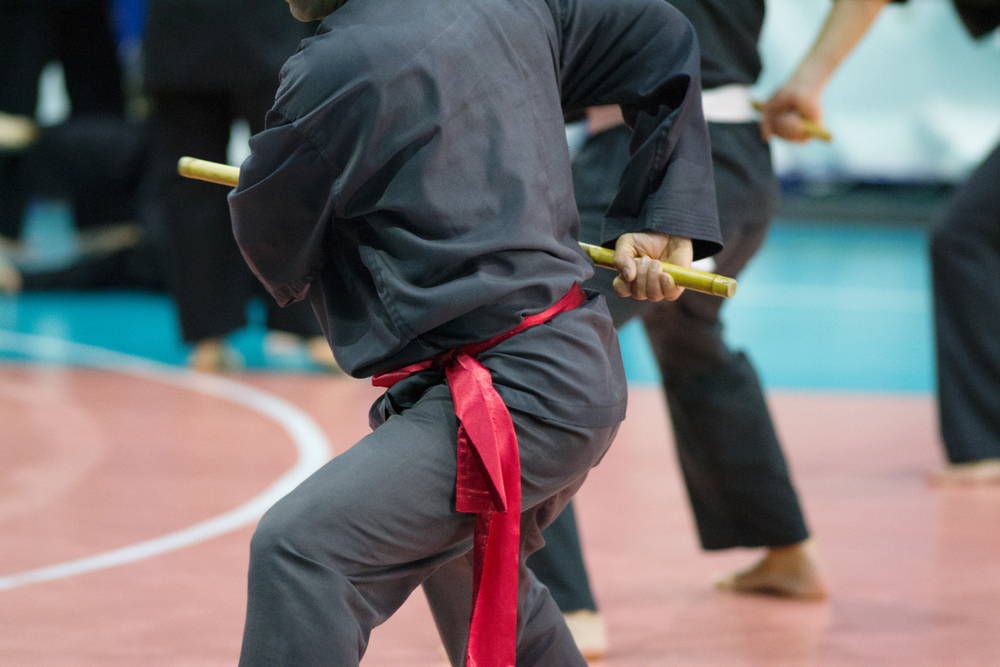