The Union Internationale des Associations d’Alpinisme (UIAA) is the highest authority and world federation for climbing and mountaineering. Founded in 1932, UIAA currently has a presence on six continents representing members and federations in over sixty countries. The federation received official recognition by the International Olympic Committee in 1995. Some of the key disciplines UIAA specialise in are Mountain Safety, Mountain Medicine, Mountaineering, and Mountain Protection. Mountain safety is one of the most critical areas the federation focusses on. UIAA’s Safety Label, including related safety standards, has been operational since 1960.

The federation develops mountaineering equipment and the international standards for climbing, while overseeing accreditation of safety labels for over 70 manufacturers across the world. As the participation of mountain sport is increasing around the world, it is equally paramount that sound medical advice is provided through the network of medical doctors who are also experts in mountain medicine, protection, and rescue.

There are three competitive world circuits that UIAA oversees and partners with. The federation manages the Ice Climbing World Tour, which includes World Cups, Continental Cups, and World Championships. The International Skyrunning Federation (ISF) is a partner of UIAA and manages the Vertical World Circuit and the Skyrunner World Series. UIAA currently have their headquarters in Bern, Switzerland. 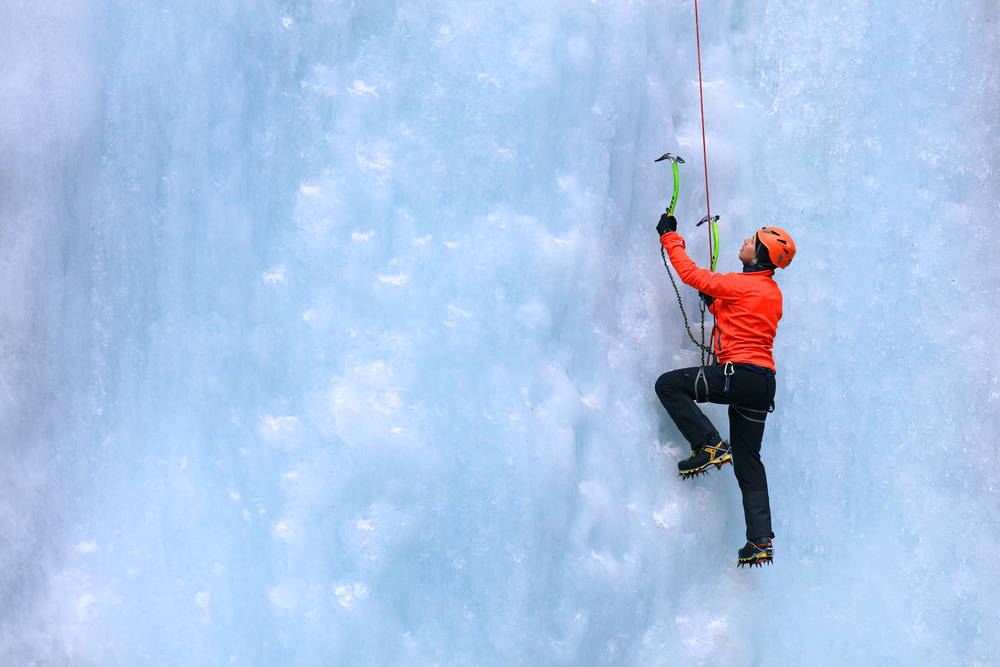