The World Mountain Running Association (WMRA) is an international governing body overseeing the sport of running over mountainous terrains. The association, originally named the International Committee of Mountain Running, was formed in 1984 with the objective to provide the opportunity for the world’s best mountain runners to take part in well-managed and officially recognised races, testing their abilities on difficult high-altitude trails. Mountain running is a discipline of athletics and for that reason WMRA is also in partnership with World Athletics, the world governing body for indoor and outdoor athletics, road running, cross-country running, and race walking. The organisation is based on Monaco.

Mountain running has no shortage of interest in the sport as it is effectively practiced on every continent and in nearly every country in the world. WMRA made it possible for athletes to race within safer environments, receive official recognition for their talent, and push boundaries to areas that were once thought impossible. A typical mountain running season starts in April and finishes in November, with most events staged all over Europe. Events outside of Europe normally feature in the United States and Argentina. One of the biggest objectives for WMRA is to raise awareness of the sport and this is often done by encouraging nations not normally on the world circuit, to stage their own events. 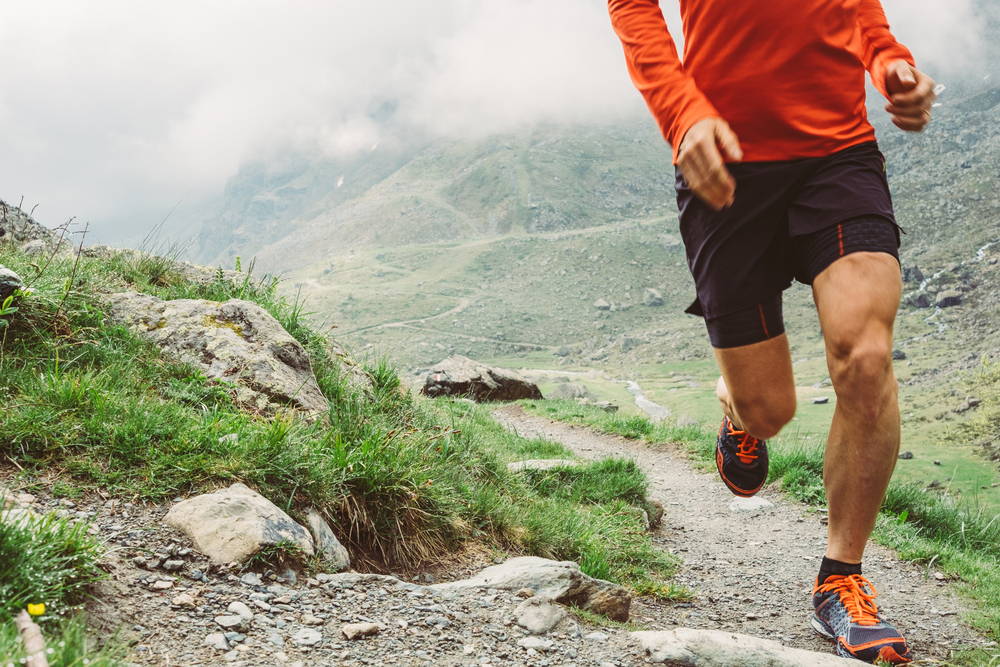