The International Jump Rope Union (IJRU) is the highest authority and world governing body for the sport of jump roping or also commonly known as rope skipping. IJRU was formed through the combination of the Fédération Internationale de Saut à la Corde (FISAC) and the World Jump Rope Federation (WJRF). The Union has overseen over twenty world championships and continues to build on the legacy of the sport worldwide. As with all sports, the goal is to achieve recognition by the International Olympic Committee and become part of the summer Olympic programme. IJRU is moving in that direction by realising Observer Status with the Global Association of International Sports Federations (GAISF). Jump roping became competitive during the early part of the 1970s and has long moved on from the vivid images of kids skipping in the playground. Apart from featuring in almost every household as a family game, participants require immense stamina and technique during competitions.

The origin is not clear, but historians conclude that jump roping must have featured from around 1600 BC in Egypt. Skipping a rope started as a man’s game and spread to Europe via the Netherlands and eventually to North America. ‘Double Dutch’ is a game that a well-known all around the world. During the early 1900s, rope skipping was an integral part of fitness and stamina and featured in most schools. The popular pastime became less popular with the advent of radio and television in the 1940s and 1950s, meaning that society in general was doing fewer healthy activities. Physical fitness and greater awareness of health experienced a resurgence in the 1970s. This was a major boost for jump roping, which began to appear in schools again and fitness competitions. Apart from the existing global participation as a family pastime, the competitive side has major scope for growth as IJRU take the sport forward into the future. 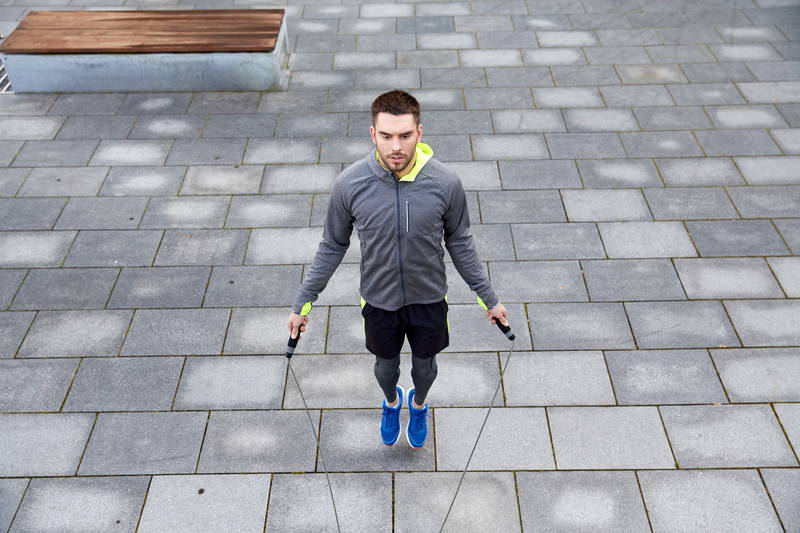