Learn and know more about every sport worldwide

FINA or Fédération Internationale de Natation is the federation that controls the development of Aquatics throughout the world. It was founded in 1908 during the Olympic Games in London by eight national federations. These were France, Belgium, Denmark, Finland, Germany, Hungary, Sweden, and Great Britain. Among the main responsibilities of the Federation are to verify world records and update the list of said records; establish unified rules for swimming, diving, and water polo (both in the Olympic Games and in international competitions), and to manage swimming competitions at the Olympic Games.

Currently, FINA is in charge of the development of the following aquatic disciplines:

FINA not only promotes, develops, and boosts Aquatics around the world, but also aims to create opportunities for athletes and to encourage support and interest in each of the disciplines. They work to build a better, healthier environment for athletes, and they raise awareness regarding sports and what we all could not afford to live without: water. As their motto importantly states: “Water is Our World”. To this day, FINA's backbone and allies are 209 National Member Federations in the five continents. They oversee setting goals, objectives, rules, and regulations, overseeing that all their priorities have a cohesive status around the world. The structure that makes most of FINA is provided by the Technical Committees from each discipline. The four Panels that make most of FINA function are the Doping Control Review Board, Disciplinary Panel, Doping Panel, and Ethics Panel.

There is no doubt that since Swimming first became an Olympic sport in 1896, water disciplines have gained the love and attention of people around the world, making Aquatics a pillar of the Olympic Movement and one of the most popular sports during the Olympic Games. Since 1973, FINA has organised World Championships for swimming, diving, high diving, water polo, synchronized (artistic) swimming, and open water swimming. 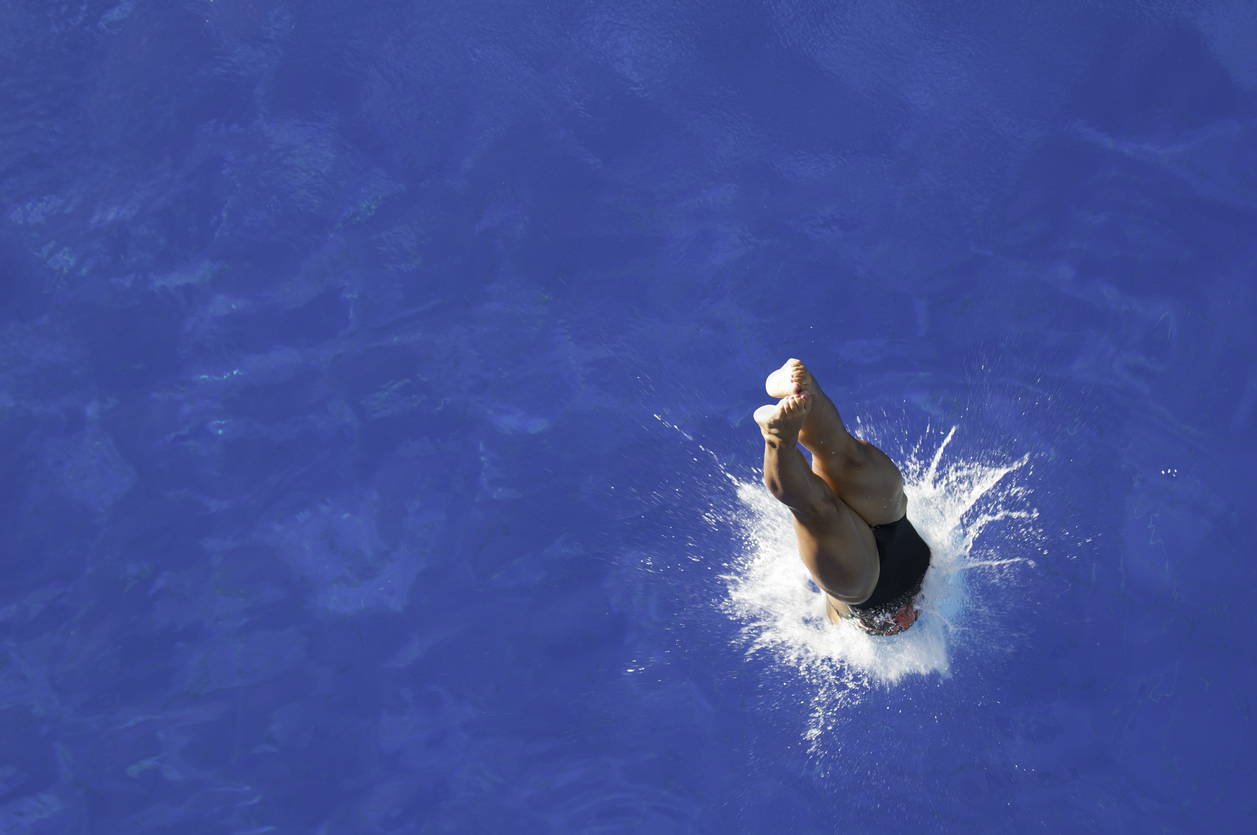 More details to be confirmed