The World Baseball Softball Confederation (WBSC), with their headquarters based in Pully, Switzerland, is the international governing body for the sports of baseball and softball. WBSC has a membership spanning over 130 nations with over 65 million athletes participating, making it one of the most popular sports in the world. One of the federation’s key responsibilities is to develop both baseball and softball even further. This applies both to areas where it is already very established and areas where participation numbers are low. For this purpose, WBSC works very closely with continental and national federations in establishing common guidelines on rules, management of competitions, support grants for elite athletes, support grants for teams and scholarships for young athletes. WBSC is recognised as the sole competent authority in baseball and softball by the International Olympic Committee (IOC).

Competitions range from World Cup tournaments for age groups from Under 15 to Senior World Cup tournaments for both men and women. The Federation was formed in April 2013 by the merger of the International Baseball Federation and the International Softball Federation. This was essential as a result of the exclusion of the two sports from the Summer Olympics in 2005, as the IOC had reclassified these as two disciplines of the same sport. To be considered by the IOC for reinstatement, the guidelines were for the sports to be jointly considered. The history of baseball is difficult to trace, and the general agreement is that the North American development of the game has its roots in rounders. The sport of rounders is very popular in England and Ireland.

A typical baseball side consists of nine players. The two teams take turns in batting and fielding. One of the new inventions of WBSC is Baseball5, which has grown to become very popular in schools and universities. In November 2021 the first official international competition was held in Havana, Cuba. It is also a mixed-gender game where all the only requirements are a ball and a hard surface. 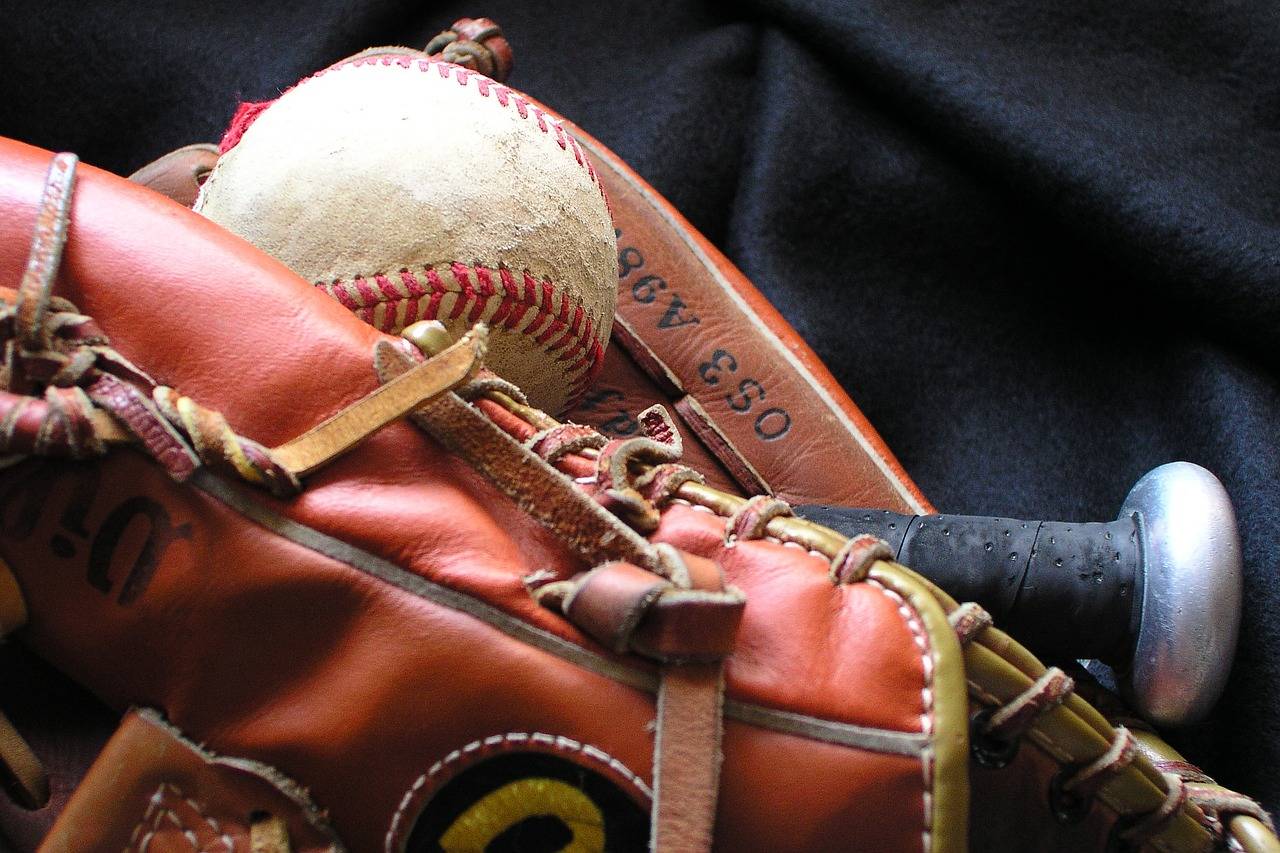