Bowling is a target sport enjoyed by many recreationally. The earliest origins take us to ancient Egypt through drawings found on a royal tomb as far back as 5200 B.C. Further remnants were discovered of actual bowling balls from the Egyptian Proto dynastic period between 3200 to 3000 B.C. A further discovery made in 1895 in Naqada in Egypt, was a closer resemblance to the game of skittles. They were nine alabaster vase-shaped figures. The balls were made either from porcelain or wrapping the husks of grains in leather and binding it with string. The weight of the porcelain balls would suggest these were rolled along the ground rather than thrown. Going back 2000 years to the Roman Empire, a game where stone objects were tossed to land as near as possible to another target object, later evolved to become the well-known Bocce played all over Italy and many other nations today. In a similar way, during the 1200s lawn bowling emerged in England with the oldest-surviving known bowling green in Southampton.

About two hundred years later, roofs were first built over lawn bowling lanes in London to turn bowling into an all-weather game. In Germany these were called kegelbahns. By now bowling lanes and pins were becoming more prominent and the number of pins generally varied between 3 to 17 in matches. The oldest surviving ten-pin bowling alley was first opened in Milwaukee, Wisconsin in 1908. A year later the Europe’s first ten-pin bowling alley was opened in Sweden, but the game failed to catch on in the rest of Europe until after WWII.

The International Bowling Federation (IBF); first known as the Internationale des Quilleurs (FIQ) between 1952 and 2014 and World Bowling (WB) between 2014 and 2020, is the world governing body of ninepin and tenpin bowling. IBF has been recognised by the International Olympic Committee since 1979. There are now over 140 members worldwide, with over 10 million participants of the sport. 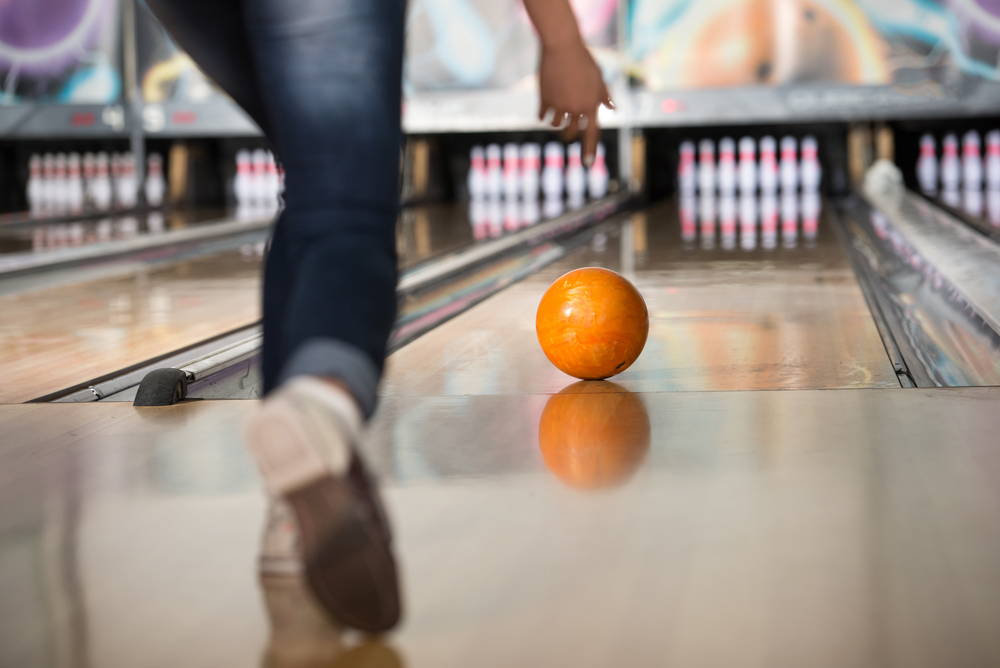