Artistic Billiards is a sport where players perform a range of 76 preset shots, each one with a varying range of difficulty. Each shot will be allocated maximum points assuming the execution has been done to perfection. The points range from four to the highest of eleven for the most difficult. During a competition, a total of 500 points are available to a player, although there is not a requirement that all 76 shots must be performed during a match. In an artistic-billiards match, each shot must unfold in a specific manner, with some venues the requirement being within a two millimetre tolerance level. A player has three attempts for each with the goal to achieve the maximum allocated points.

Each player is also permitted to use up to twenty different cues, with each cue providing a different performance based on the required shot to successfully complete. Some of the cues may have a larger tip, or require the ball to jump, or have various lengths. Players require a high level of skill and specialized knowledge of the execution of each shot. Another example is where a pin is placed on the table that involves the completion of the shot around the pin. This requires a discipline of practice. World title competitions started in 1986 and the initial requirement was for ivory balls to be used, but this was eventually changed in 1990. Artistic Billiards is sometimes referred to as fantasy billiards or fantaisie classique.

The Confédération International de Billard Artistique (CIBA) is the world governing body. A typical season runs from August until June of the following year. The game is mostly played in Western Europe where it is very popular in countries like Belgium, Spain, France, Germany and the Netherlands. Currently a season mostly involves national championships and international invitational events. The last World Championship was held in 2012. CIBA is responsible for overseeing the annual European Championships normally scheduled within the early months of the year. 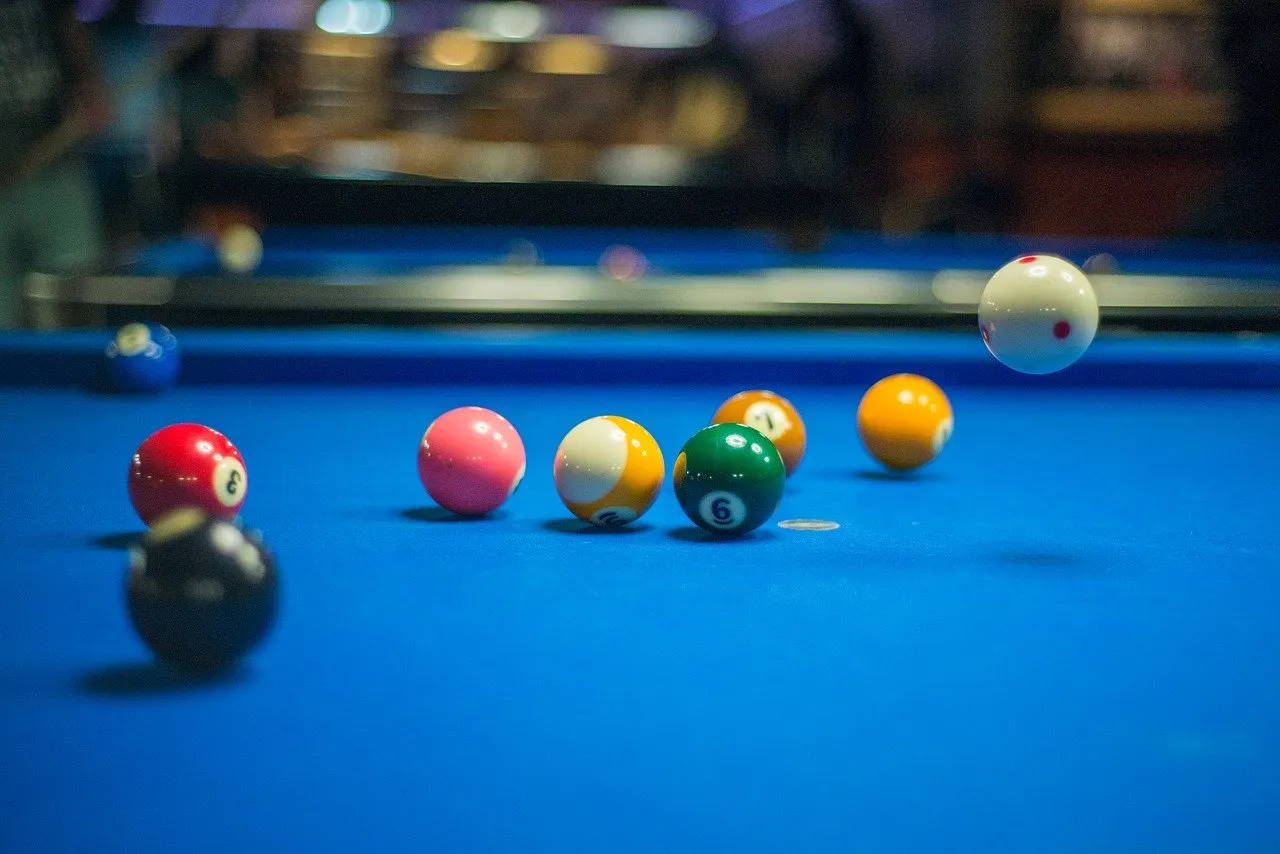