Mixed Martial Arts (MMA) is a full contact combat sport using several techniques from other martial arts. It allows striking and grappling while standing or on the floor. The first regulated MMA league featured in 1980 and was called the Tough Guy Contest, later renamed the Battle of the Superfighters. The contests were held in the state of Pennsylvania. Brazilian Jiu-Jitsu was brought to the United States and the Ultimate Fighting Club MMA promotion company was founded. Initial events had almost no rules but were later added that included eliminating kicking a grounded opponent. These would have differed from many other leagues who preferred a much more realistic fighting style.

These competitions were implemented to find the most effective martial arts for unarmed combat, creating an environment for competitors with almost no rules. What started to create problems is when individual fighters brought various martial art techniques into their fighting styles and thus bringing about a safety issue. MMA organisers were pressured to create a set of rules that will increase the safety for competitors. What followed from there was a jump in popularity that today has exceeded boxing and wrestling. Known also as Cage Fighting, the sport has come an exceptionally long way from the early days and because of the nature of the combat, there will always still be limitations to the mainstream appeal.

Two organisations were formed in 2012 within the MMA community. These were the International Mixed Martial Arts Federation (IMMAF) and the World MMA Association (WMMAA). With a view to gaining Olympic recognition, WMMAA and IMMAF merged in 2018 to create a global governing body of the sport under the banner of IMMAF. Their responsibilities include further worldwide development and regulation of international competition through regional and national MMA organisations. This is in view of the goal to achieve official IOC status as a sport. 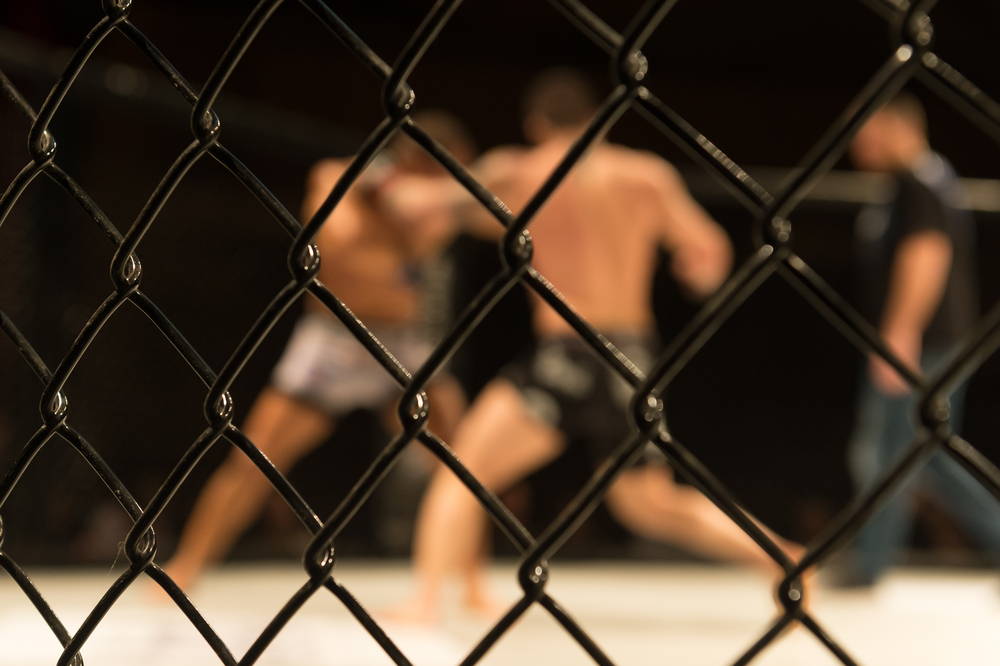