The Towerrunning World Association (TWA) is the international governing body for the specific discipline of competitive running up tall iconic or landmark skyscrapers around the world. For the most part a race is on staircases, but the course can also be on ascending man-made structures. With modern skyscrapers being built everywhere in the world, TWA now have greater options to choose from when determining the season’s calendar each year. The association is responsible for promoting the sport, supporting the World Tour, regulating competitions and the setting of rules. Apart from the prestigious World Tour, TWA also oversees the management of Continental Championships and the annual World Championship. Some of the most famous structures and buildings previously or currently used are the Eiffel Tower, the Empire State Building, Taipei 101, and the Menara Tower (Kuala Lumpur).

The history of stair running goes back to 1730 when a barman at the Baptist Head Tavern in London was challenged to run up 311 steps to the Monument, a Doric column at the junction of Monument street and Fish Street Hill, and back down again in under three minutes. He easily achieved the challenge. On the 14th July 1903 (Bastille Day), the first recorded competitive race took place at the famous Rue Foyatier in Paris. Two years later the more famous Eiffel Tower became the first tower structure for a competitive race. The race was repeated three times later until 2015, with the inaugural La Verticale de la Tour Eiffel that has now become a premier race on the tower running circuit. London made its debut in 1968 with the United States staging its first race ten years later. TWA today oversees a world circuit where elite athletes ranked individually and by nationality. Tower running continues to grow in popularity as new venues appear each year worldwide.

TWA is not the only organisation involved with tower running. The Vertical World Circuit is managed by the International Skyrunning Federation (ISF), who is affiliated with the Union Internationale des Associations d’Alpinisme (UIAA). (see Mountaineering) 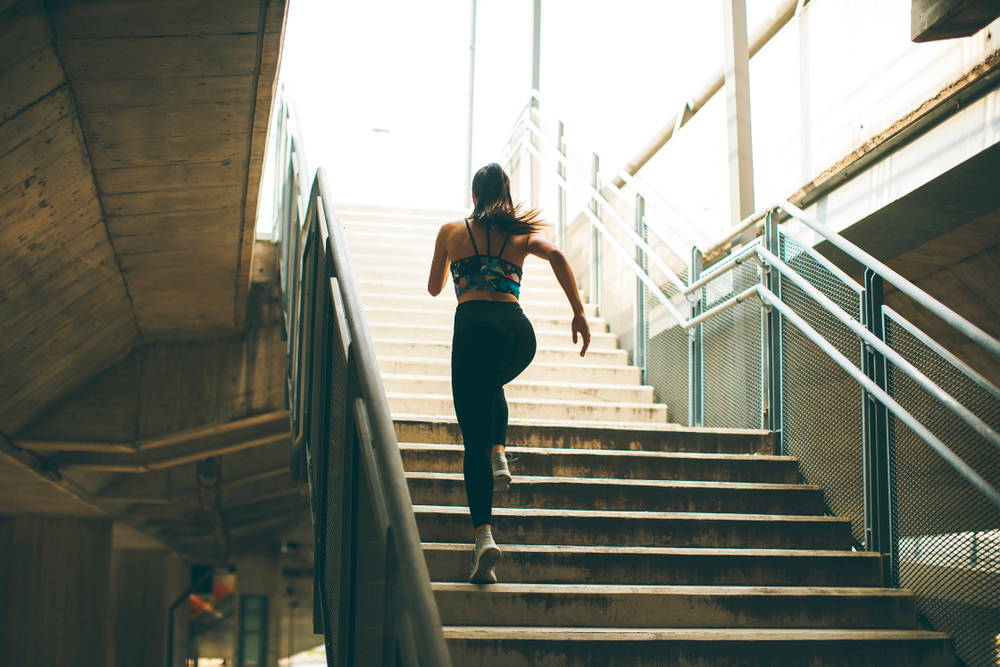